How Did You Spend Your Labor Day Weekend? 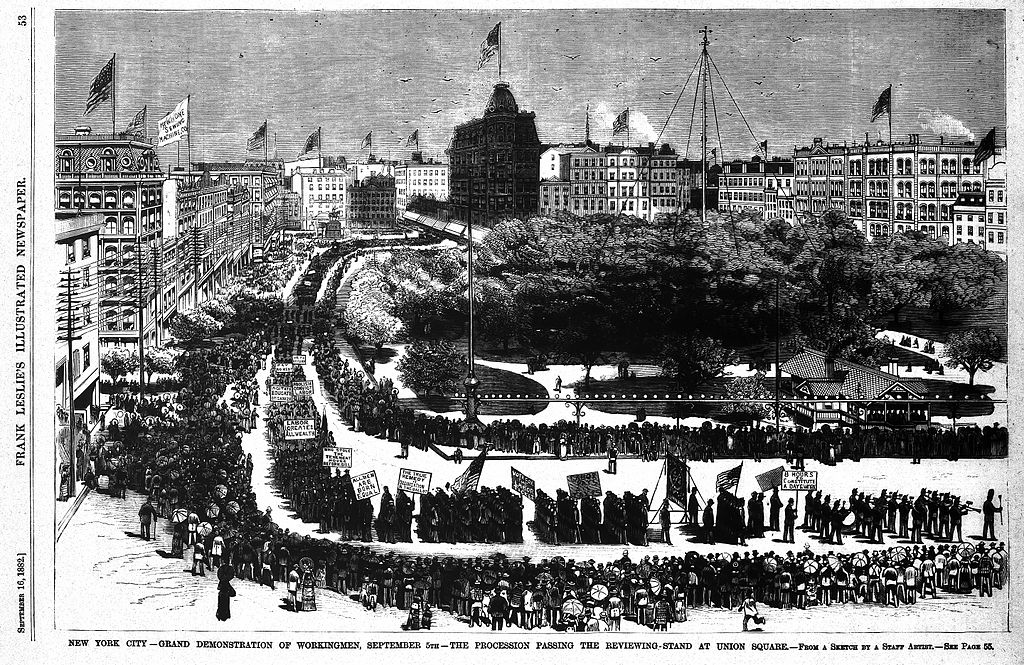 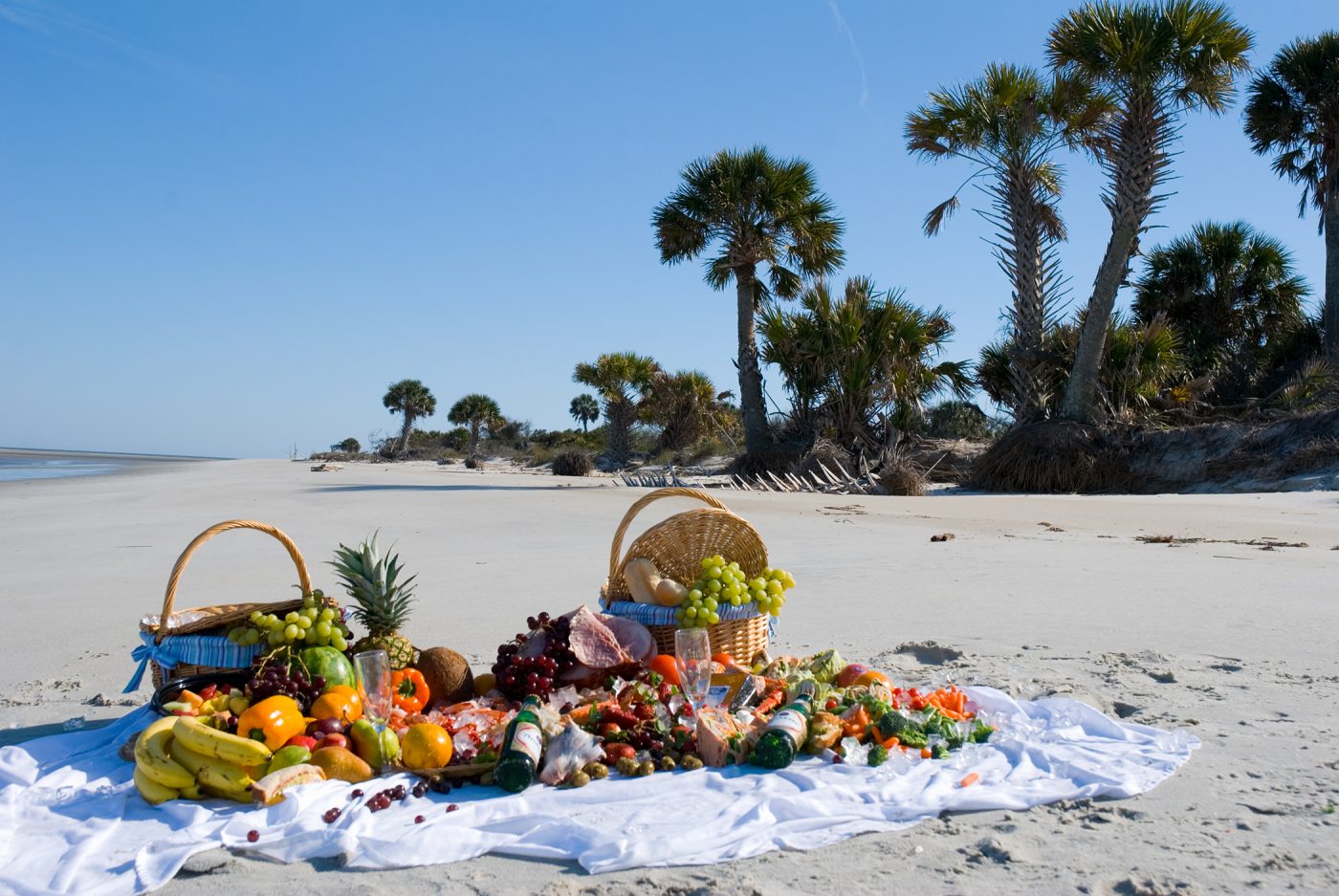 How are you spending your Unofficial End of Summer, Labor Day Weekend, this year? 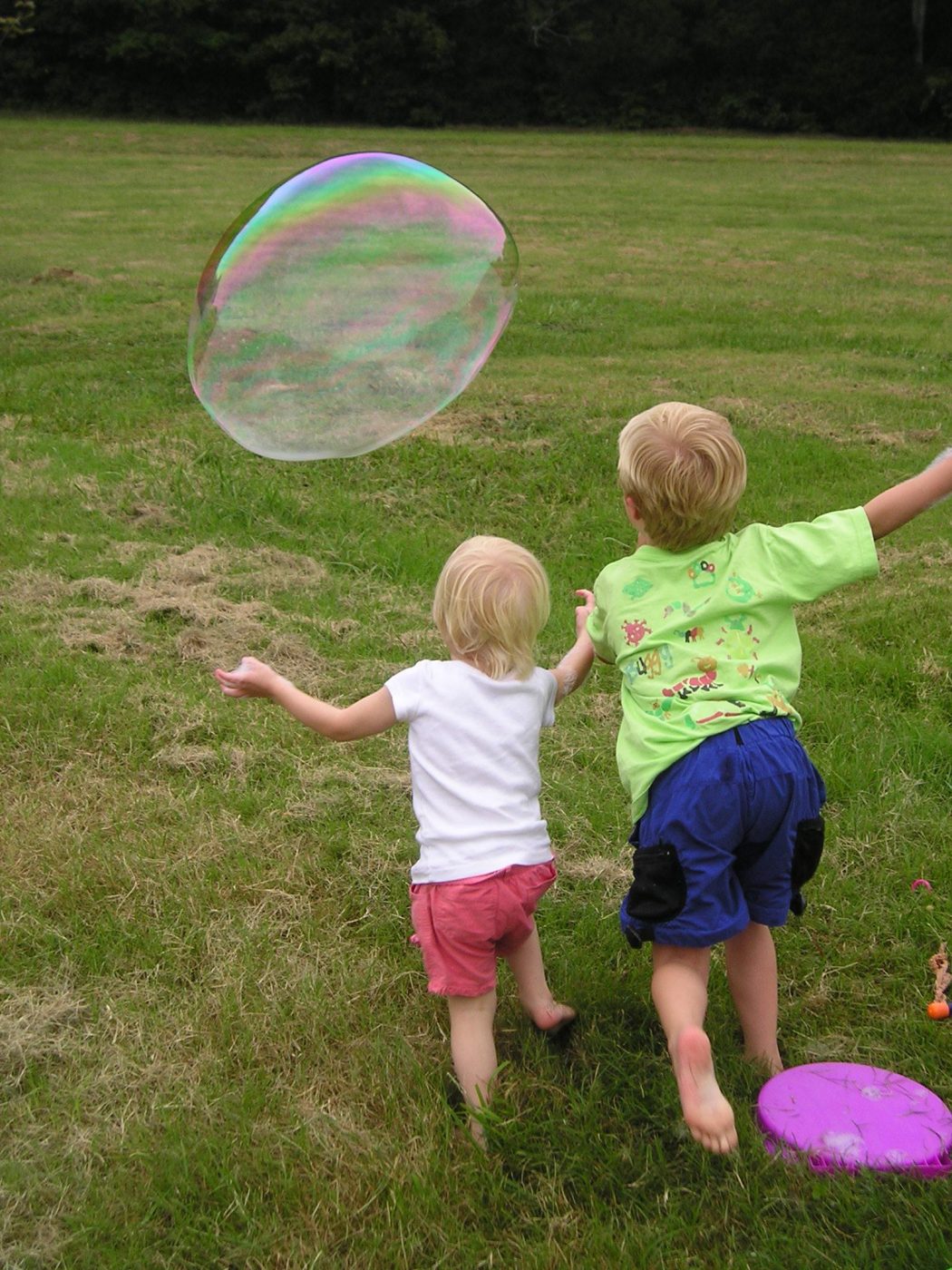 Labor Day in the United States is a public holiday celebrated on the first Monday in September. It honors the American labor movement and the contributions that workers have made to the strength, prosperity, and well-being of the country. It is the Monday of the long weekend known as Labor Day Weekend and it is considered the unofficial end of summer. The holiday is also a federal holiday. 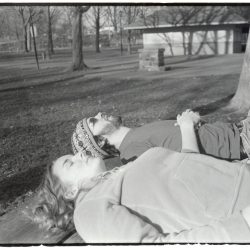 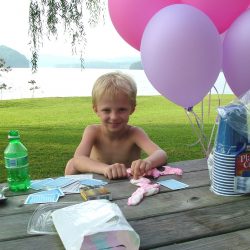 Beginning in the late 19th century, as the trade union and labor movements grew, trade unionists proposed that a day be set aside to celebrate labor. “Labor Day” was promoted by the Central Labor Union and the Knights of Labor, which organized the first parade in New York City. In 1887, Oregon was the first state of the United States to make it an official public holiday. By the time it became an official federal holiday in 1894, thirty U.S. states officially celebrated Labor Day.

Canada’s Labour Day is also celebrated on the first Monday of September. More than 80 countries celebrate International Workers’ Day on May 1 – the ancient European holiday of May Day – and several countries have chosen their own dates for Labour Day.

Beginning in the late 19th century, as the trade union and labor movements grew, different groups of trade unionists chose a variety of days on which to celebrate labor. In the United States and Canada, a September holiday, called Labor or Labour Day, was first proposed in the 1880s. In 1882, Matthew Maguire, a machinist, first proposed a Labor Day holiday while serving as secretary of the Central Labor Union (CLU) of New York. Some maintain that Peter J. McGuire of the American Federation of Labor put forward the first proposal in May 1882, after witnessing the annual labour festival held in Toronto, Canada. In 1887 Oregon became the first state of the United States to make Labor Day an official public holiday. By the time it became an official federal holiday in 1894, thirty U.S. states officially celebrated Labor Day. Thus by 1887 in North America, Labor Day was an established, official holiday. 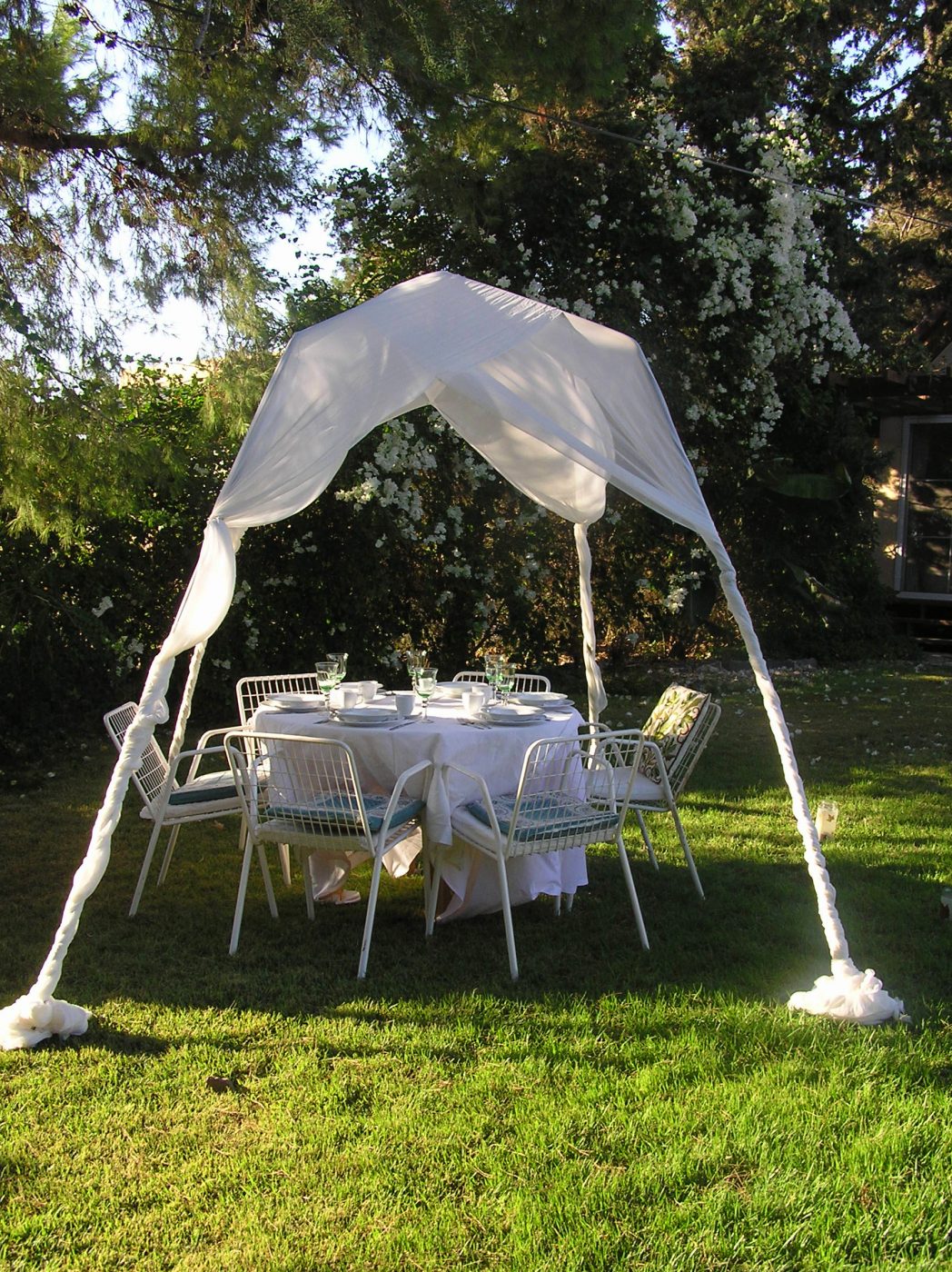 Following the deaths of workers at the hands of United States Army and United States Marshals Service during the Pullman Strike of 1894 in Chicago, the United States Congress unanimously voted to approve legislation to make Labor Day a national holiday and President Grover Cleveland signed it into law six days after the end of the strike. Cleveland supported the creation of the national holiday in an attempt to shore up support among trade unions following the Pullman Strike. The date of May 1 (an ancient European holiday known as May Day) was an alternative date, celebrated then (and now) as International Workers Day, but President Cleveland was concerned that observance of Labor Day on May 1 would encourage Haymarket-style protests and would strengthen socialist and anarchist movements that, though distinct from one another, had rallied to commemorate the Haymarket Affair on International Workers’ Day. 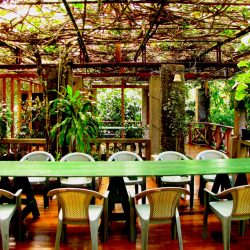 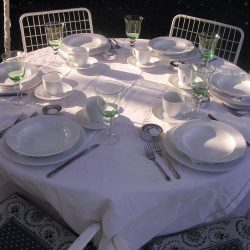 All U.S. states, the District of Columbia, and the United States territories have made Labor Day a statutory holiday. 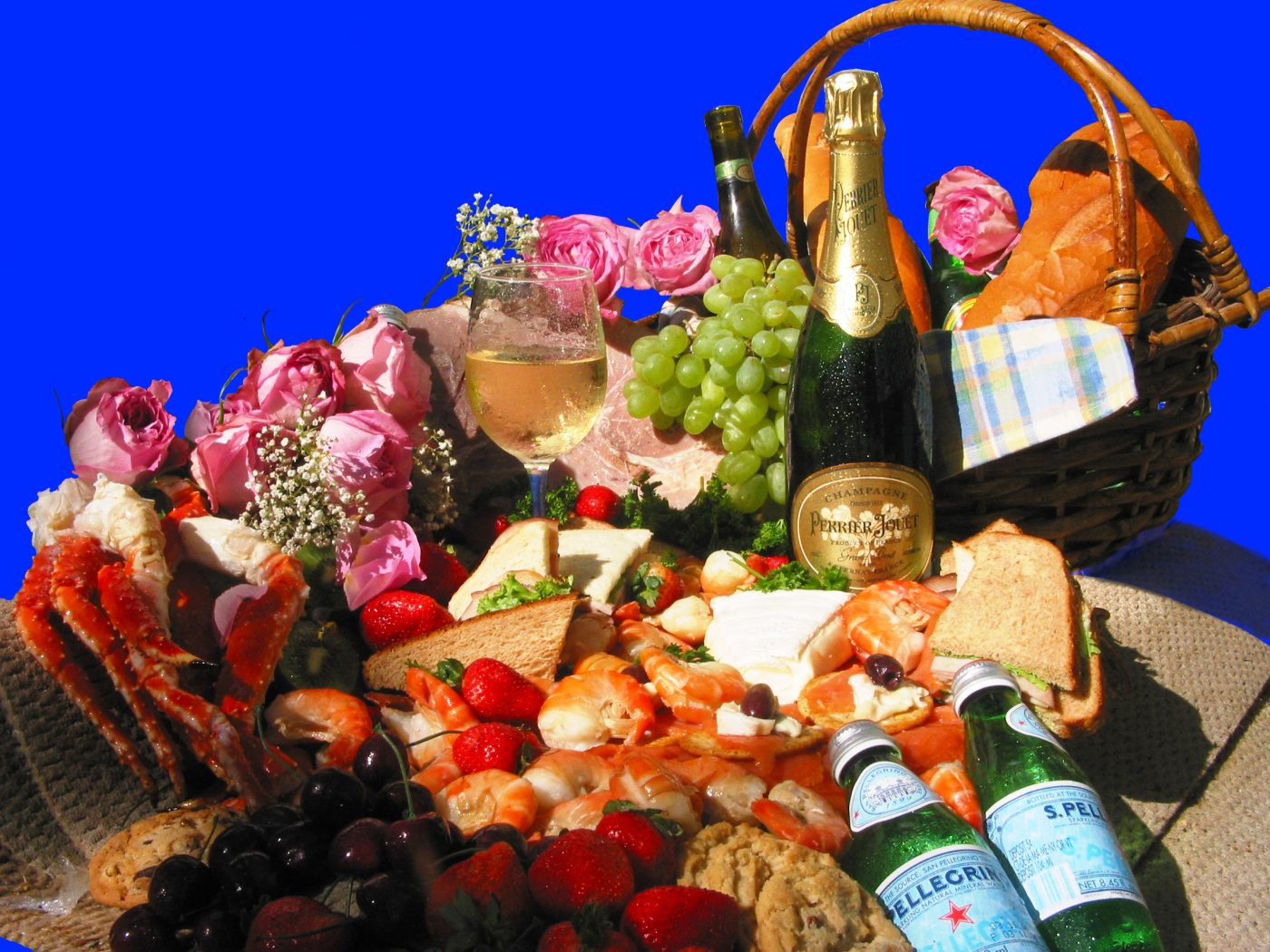 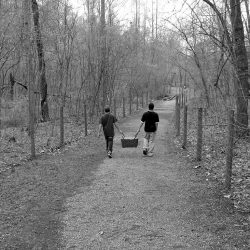 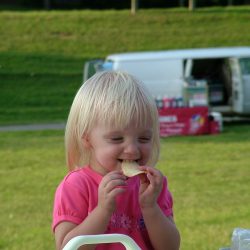 The form for the celebration of Labor Day was outlined in the first proposal for the holiday: A street parade to exhibit to the public “the strength and esprit de corps of the trade and labor organizations”, followed by a festival for the workers and their friends and families. This became the pattern for Labor Day celebrations. Speeches by prominent men and women were introduced later, as more emphasis was placed upon the civil significance of the holiday. Still later, by a resolution of the American Federation of Labor convention of 1909, the Sunday preceding Labor Day was adopted as Labor Sunday and dedicated to the spiritual and educational aspects of the Labor movement.