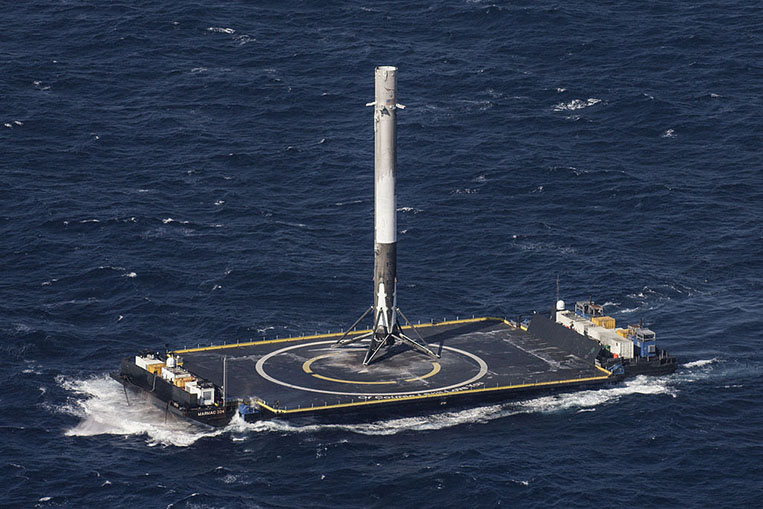 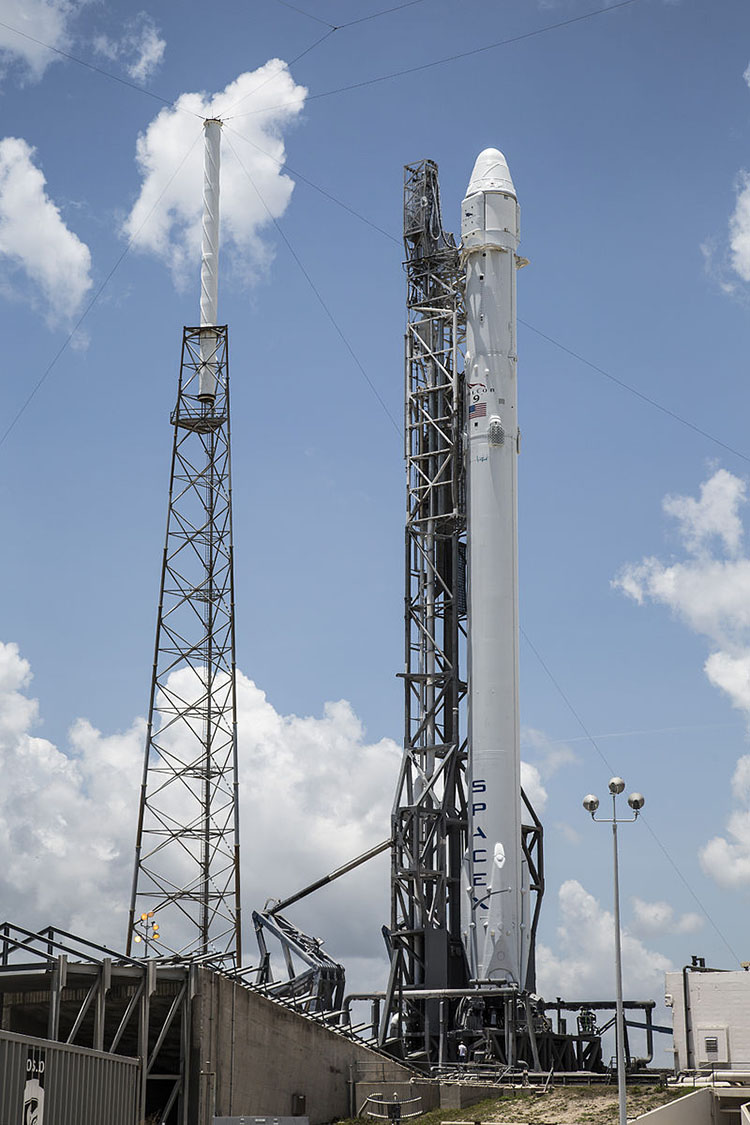 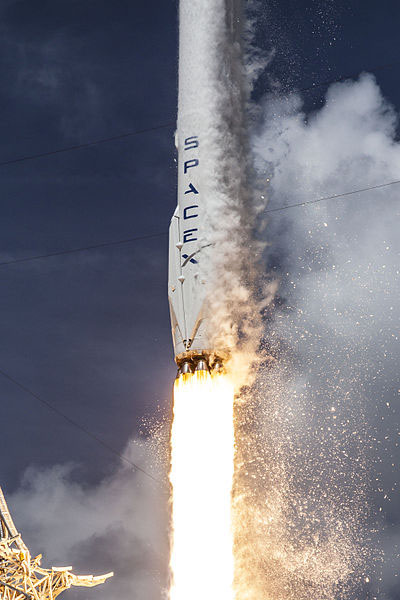 Force of the blast was felt miles away…at 9:07 A.M. today…lasted about 4 minutes….

Today a rocket operated by SpaceX, an aerospace company headed by Elon Musk, has exploded on the launch pad (at Launch Complex 40, leased by SpaceX) at Cape Canaveral where it was being test fired ahead of a launch. That was $200-300 million went up in smoke.  According to SpaceX, an anomaly had occurred while the rocket was being loaded with fuel.  No one was injured, but the rocket and its payload, an Israeli-built communications satellite for Facebook due to launch on Saturday, were destroyed. Facebook, in partnership with Eutelsat Communications, had been due to use the Amos-6 satellite to deliver broadband internet coverage for portion of sub-Saharan Africa as part of its Internet.org initiative.

Facebook founder Mark Zuckerberg, visiting Africa at the moment, said he was “deeply disappointed” to hear that the satellite had been destroyed.  “We remain committed to our mission of connecting everyone, and we will keep working until every one has the opportunities this satellite would have provided,” he wrote this on his Facebook account.

“It might be something that has nothing to do with the launch vehicle,” Charles Miller, the president of NexGen Space LLC, a space consulting firm, tells The Verge. “It could be the ground-support equipment or something else. So we need to get to the root cause before jumping to conclusions.”

Keep in mind that during December of 2015, SpaceX had successfully landed a Falcon-9 back on Earth after a mission to launch orbiting satellites and it launched and landed successfully again on May 6, 2016. Today’s explosion is simply part of the expected price necessary for eventual success in space exploration. So, we anticipate that SpaceX-Facebook is simply experiencing momentary setback.

Hermine looms as first hurricane to make landfall in Florida in 11 years. It is bearing down on Florida and will deliver heavy rain, wind, flooding, and tornadoes into Friday
1. Yesterday’s report, below:


2. Today’s report 2 hours ago (it is now about 9:00 P.M.), below:
3. Looking from Cedar Key, Florida as Hurricane Hermine is hours away from landfall, below:


~Let’s Help One Another~