Check Out The Awesome Disney Springs! 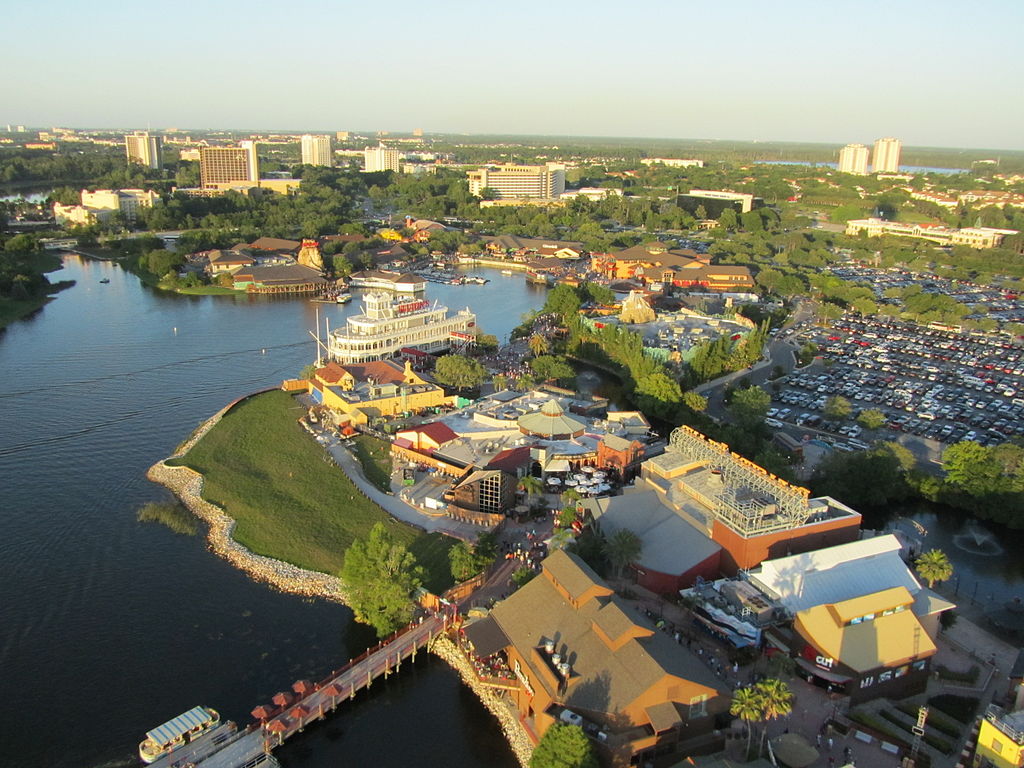 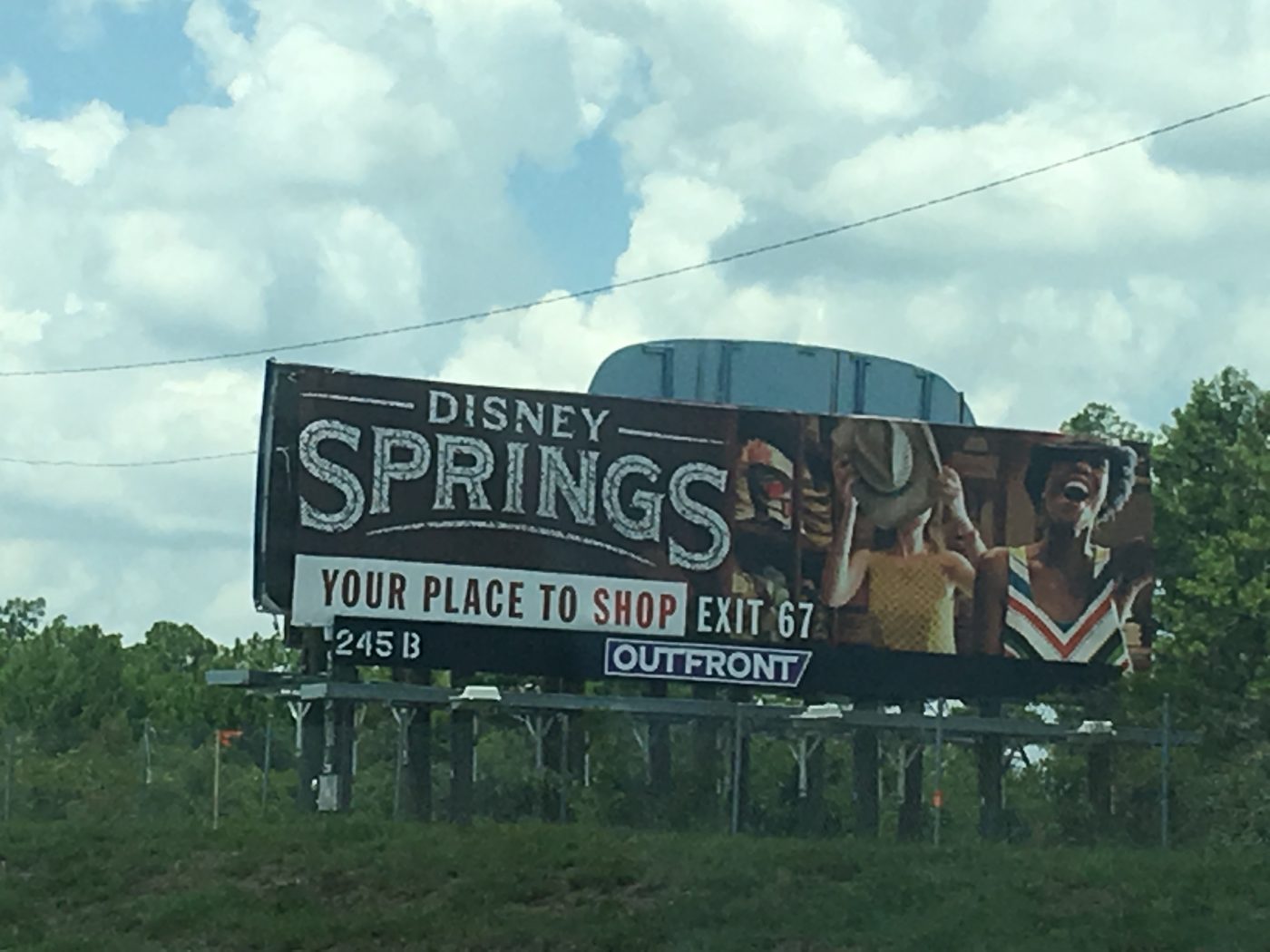 Have you seen this sign in Central Florida area? I am still trying to get acclimated with this new name, Disney Springs, converted from Downtown Disney on September 29, 2015.

Disney Springs is an outdoor shopping, dining, and entertainment complex at the Walt Disney World Resort in Bay Lake, Florida, near Orlando. The complex opened on March 22, 1975 as the Lake Buena Vista Shopping Village and has been expanded and renamed at other times over the years. It was first renamed Walt Disney World Village in 1977; then to Disney Village Marketplace in 1989; and afterward to Downtown Disney in 1997. In 2013, plans were announced for a three-year renovation of the complex, and on September 29, 2015, the name officially changed from Downtown Disney to Disney Springs. 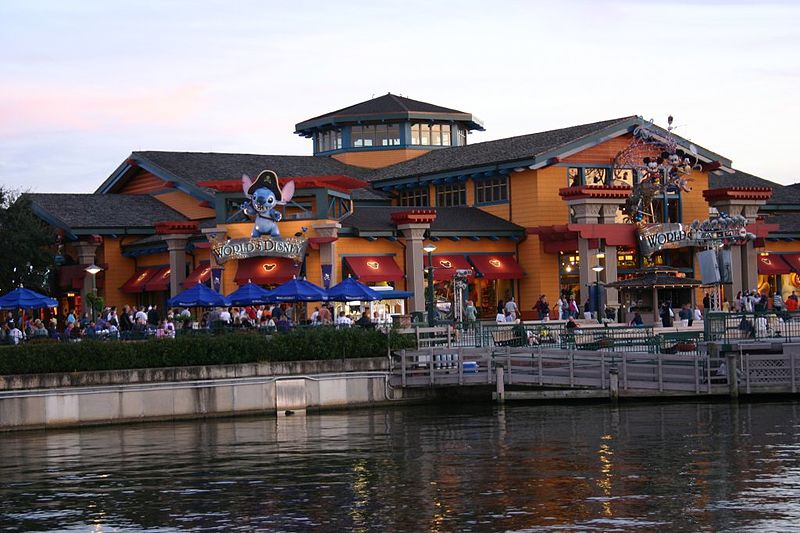 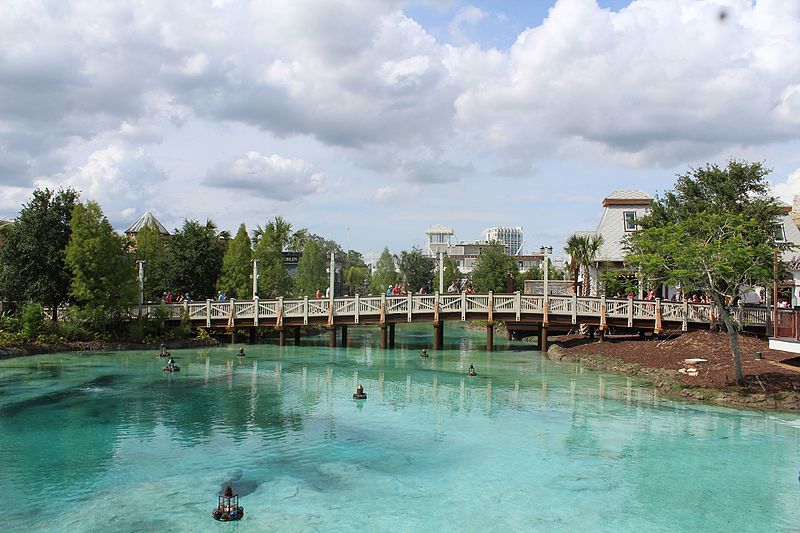 The complex includes four distinct areas: West Side, the Landing, the Marketplace, and Town Center. Disney Springs is open year-round and requires no admission or parking fees. Buses and water taxis are operated by Disney Transport provide free transportation to and from Disney Springs to Walt Disney World resort guests. On March 14, 2013, Walt Disney Parks and Resorts chairman Tom Staggs announced that Downtown Disney would be redesigned as Disney Springs. The expansion project will include 150 new tenants and the construction of two parking structures .

In order to facilitate the construction of the area and the increase in capacity, two large parking structures were constructed in previous parking lot areas, with major construction completed in Spring 2016. New features include new bridges connecting the area to Disney’s Saratoga Springs resort, with further bridges connecting The Landing to the Marketplace, The Springs, Town Center and West Side. Check out the opening of Town Center of Disney Springs and shoes that smell like candy, below:

More of what cool things you can do/find at Disney Springs, below:

Downtown Disney Had A Facelift—->Disney Springs is Awesome! Check it out

Photographed, written, and posted by Windermere Sun-Susan Sun Nunamaker
More about the community at www.WindermereSun.com
Please also get into the habit of checking at these sites below for more on solar energy topics: