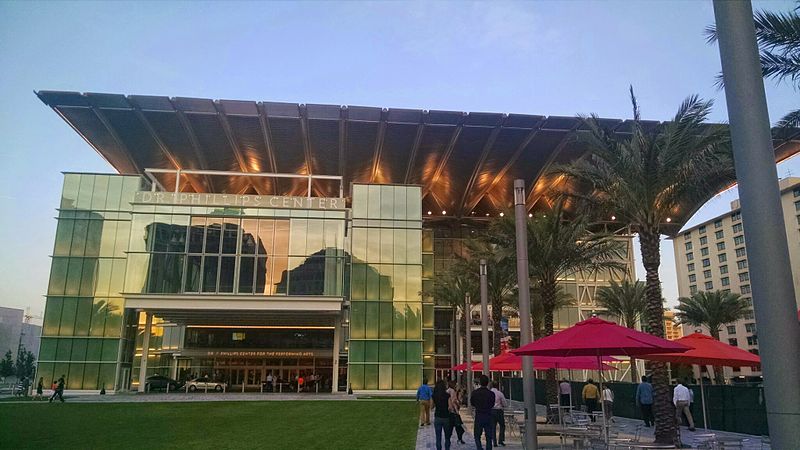 A while back, I’ve received an email from one of our readers, JF, commenting on our local performing arts center:

I think there is something exciting about a live Broadway show that can’t be matched. That is why the opening of the Dr. Phillips Center for the Performing Arts in the Fall of 2015 was highly anticipated in my family. With musical artists, concerts and, of course, Broadway shows being presented on a regular basis, the Center provides Central Florida with cultural enrichment that lifts the entire community. The beautiful facilities of the Dr. Phillips Center are conveniently located on South Magnolia Avenue in Downtown Orlando.

The existence and architectural design of any regional performing arts center reflects the health of the economic condition and activities of the region. The performing arts center is a valuable civic resource that provides education, access, exchange of creative discourse,  and opportunities for cultural expression and awareness. As JF indicated in his email, Dr. Phillips Center for the Performing Arts is located in Downtown Orlando, Florida. It replaced the Bob Carr Performing Arts Center, now renamed the Bob Carr Theater, originally built in 1926. The new performing arts center had its grand opening on November 6, 2014. Barton Myers Associates of Los Angeles is the design architect, with acoustics by Artec Consultants and Theater Project Consultants designing the theaters. The venue was approved along with a new Amway Center (which replaced the Amway Arena) and improvements to the Citrus Bowl after a series of hearings and votes, culminating in final votes in the Orange County Board of County Commissioners on July 26, 2007, and the Orlando City Council on August 6, 2007.


The design for the new venue was revealed on August 21, 2008. The venue features a 2,700-seat amplified hall (the Walt Disney Theater) for Broadway theater,class play events and a 300-seat venue (the Alexis & Jim Pugh Theater) for smaller shows and events. A third theater, a 1,700-seat acoustic hall for ballet, operas and orchestral performances, has a completion date sometime in late 2018.  The venue costs about US$514 million, with the completion of the third stage, the Acoustical Theater. Two-thirds of the funding comes from public funds, largely from the Orange County, Florida, tourist development tax. The other one-third comes from private donations, including a large grant from the Dr. P. Phillips Foundation, the philanthropic organization funded through the estate of Dr. Philip Phillips.

A slow-down in the tourist development tax and other economic conditions have forced the plans to become phased into two stages of construction. The amplified hall and the 300-seat venue were part of Phase I. Phase II included the acousticical hall. Groundbreaking took place in June 2011.The center, when fully completed at the end of Phase II,  occupies two city blocks. Some of the previously existing structures were demolished to clear room for the center include: Orlando Fire Department Station #1 (which moved to Central Blvd.); an annex building of First United Methodist Church of Orlando; and the round American Federal Building, constructed in the 1960s. The center is bordered by Orange Ave to the west, South St. to the north, Rosalind Ave. to the east, and Anderson St. to the south. Magnolia Ave. bisects the property.

The first Broadway production in the Walt Disney Theater was Cameron Mackintosh‘s production of The Phantom of the Opera.

As a matter of fact, there is a benefit concert for Orlando tonight, From Broadway With Love, July 25, 2016, 7:30 pm, in Walt Disney Theater. You may find out more details by going to: Dr. Phillips Center-Shows and Events.

There is a great variety of performances and events at Dr. Phillips Center, from broadway shows, ballet, and musicals, to Symphony of the Goddesses (Legend of Zelda), “Spend the Night with Alice Cooper“, Comedian Gary Gulman, Gala of Mexican Independence, local production “Rock of Ages“, “Second City Hits Home“, “The Illusionists“, and even “An Evening with Neil deGrasse Tyson (one of my favorite astrophysicists!) ” and much much more…… 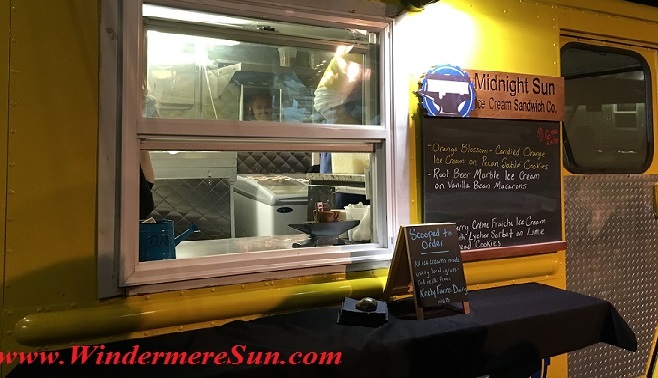 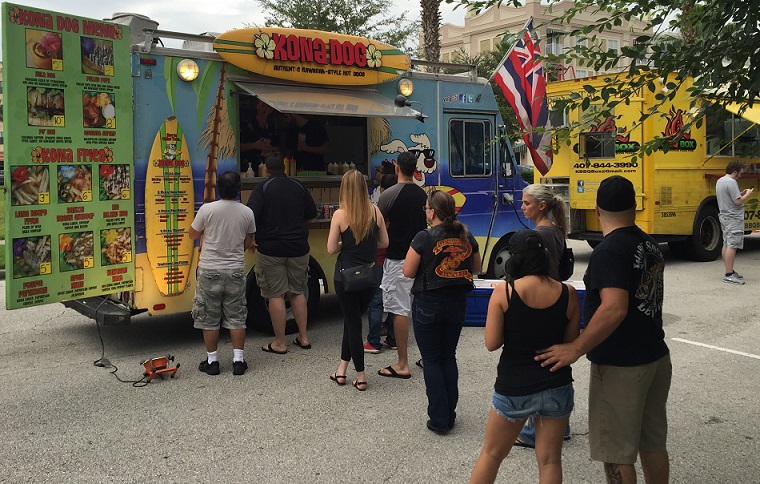