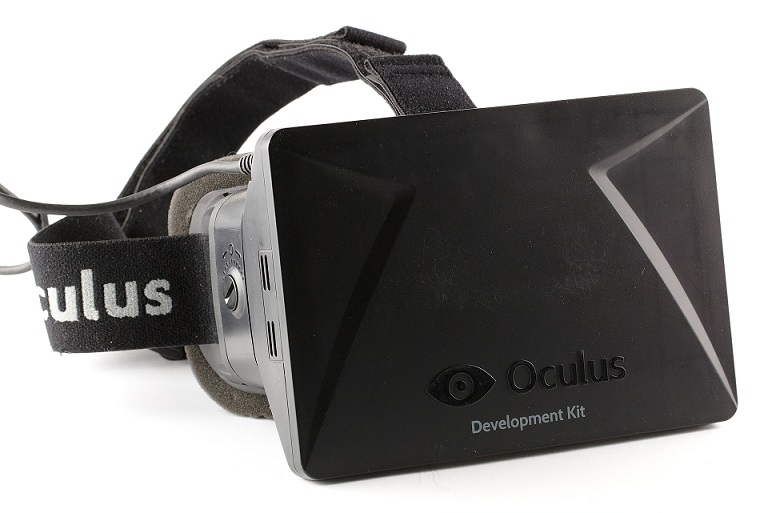 A 2013 developer version of Oculus Rift from Oculus VR, a company Facebook acquired in 2014 for $2 billion.CC (credit Sebastian Stabinger) 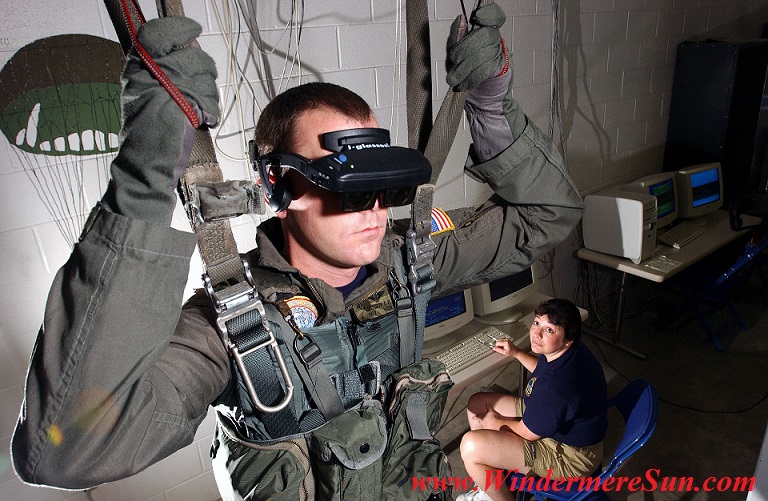 One of the most interesting topics that caught my attention during GES2016 was VR (Virtual Reality), also known as immersive multimedia or computer-simulated reality. It is a computer technology that replicates an environment, real or imagined, and simulates a user’s physical presence and environment to allow for user interaction. Virtual realities artificially create sensory experience, which can include sight, touch, hearing, and smell. 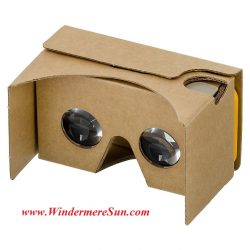 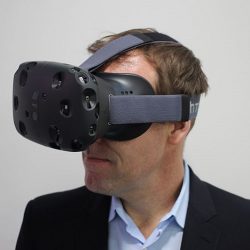 Most up-to-date virtual realities are displayed either on a computer monitor or with a virtual reality headset (also called head-mounted display), and some simulations include additional sensory information and focus on real sound through speakers or headphones targeted towards VR users. Some advanced haptic systems now include tactile information, generally known as force feedback in medical, gaming and military applications. Furthermore, virtual reality covers remote communication environments which provide virtual presence of users with the concepts of telepresence and telexistence or a virtual artifact (VA) either through the use of standard input devices such as a keyboard and mouse, or through multimodal devices such as a wired glove or omnidirectional treadmills. The immersive environment can be similar to the real world in order to create a lifelike experience—for example, in simulations for pilot or combat training—or it can differ significantly from reality, such as in VR games. (Italics Source: Wikipedia).

The potentials I can imagine VR in our future world of learning/education, training, entertainment, medicine, aviation, military, art/architecture, urban design, music concerts, therapies, etc. would be phenomenal!  Allow me to share with you a glimpse of what VR (virtual reality) can do for us, in videos, below:

Now, I would like to see one of my favorite music creations, Animusic, below, to be in Virtual Reality form one day.  If you’re in Central Florida area and would like to meet others who are also interested in finding out more about VR (Virtual Reality), I found the Orlando Virtual Reality meetup group. This meetup group will have their next meeting on Tues., July 19, 2016, 7:00 pm at Caddy Shanks UCF, 4100 N. Alafaya Trail #107, Orlando, FL.

Local development of VR will mean greater opportunities for Central Florida businesses. Companies like Lockheed Martin and Embraer in Melbourne, and several others have done much work in both virtual and augmented reality.

Photographed, written, and posted by Windermere Sun-Susan Sun Nunamaker
More about the community at www.WindermereSun.com
Please also get into the habit of checking at these sites below for more on solar energy topics: