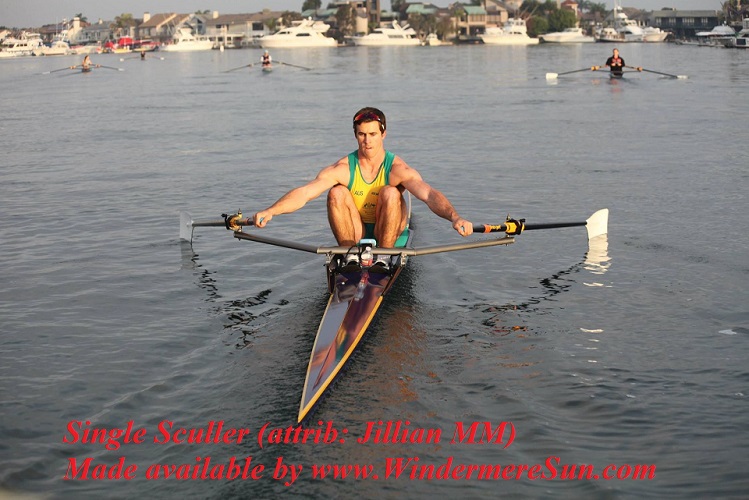 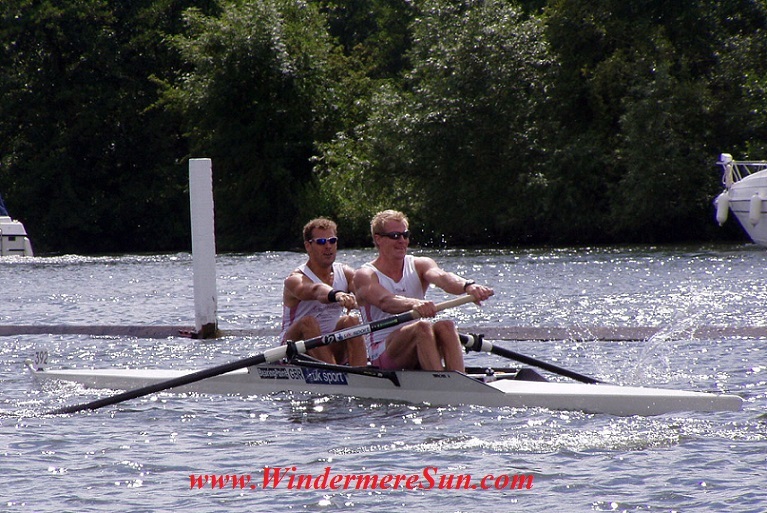 When I was covering the Duanwu/Dragon Boat Race Festival on June 4, 2016 at Lake Fairview Park, ORC (Orlando Rowing Club), I came across Denise at ORC (2200 Lee Rd., Fairview Shores of Lake Fairview Park, Orlando, FL), in the midst of putting a boat together for ORC’s summer program for middle school age group rowers. 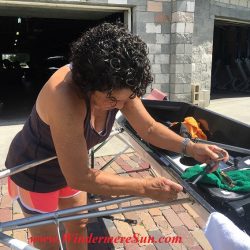 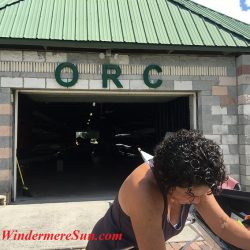 Denise is a level II certified instructor for rowing at ORC. ORC has activities for adult, children, youth alike, in single, double, group rowers. Orlando Rowing Club (ORC) is a nonprofit organization promoting the sport of rowing and paddling to the Central Florida community. ORC offers competitive and recreational rowing at all levels, learn to row programs, dragon boating, and team-building events. So, if you are interested in rowing or paddling for fitness, check out ORC and various organizations (such as C.H.A.R.G.E. meetup group) associated with it.  ORC offers classes in:

Be sure to register online for these rowing classes! It’s a great way to absorb some sunshine while giving your muscles a great work out and learn to team-work!

Our next post will be specifically on the coverage of Dragon Boat Race/Duanwu Festival of June 4, 2016, at Lake Fairview Park of Orlando, FL

~Let’s Help One Another~
Any comments, suggestions, concerns regarding this post will be welcomed at info.WindermereSun@gmail.com
Gathered, photographed, written, and posted by Windermere Sun-Susan Sun Nunamaker
More about the community at www.WindermereSun.com
Please also get into the habit of checking at these sites below for more on solar energy topics: