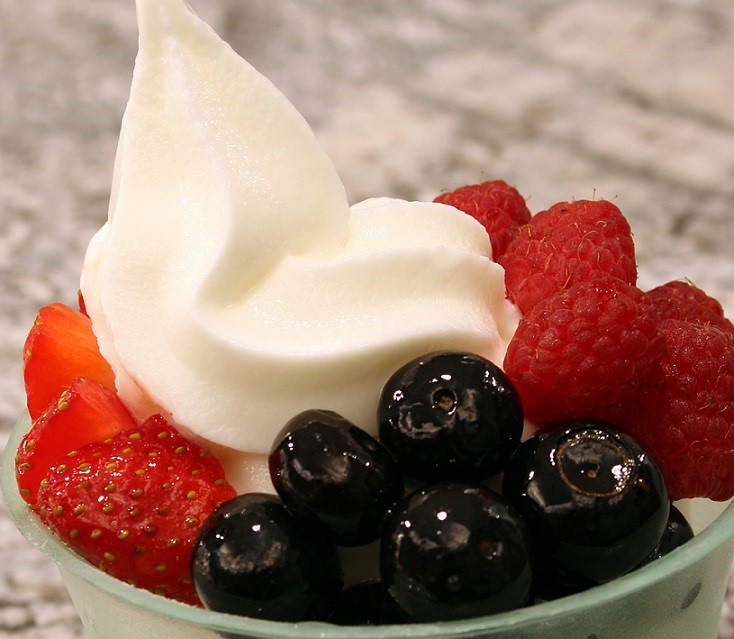 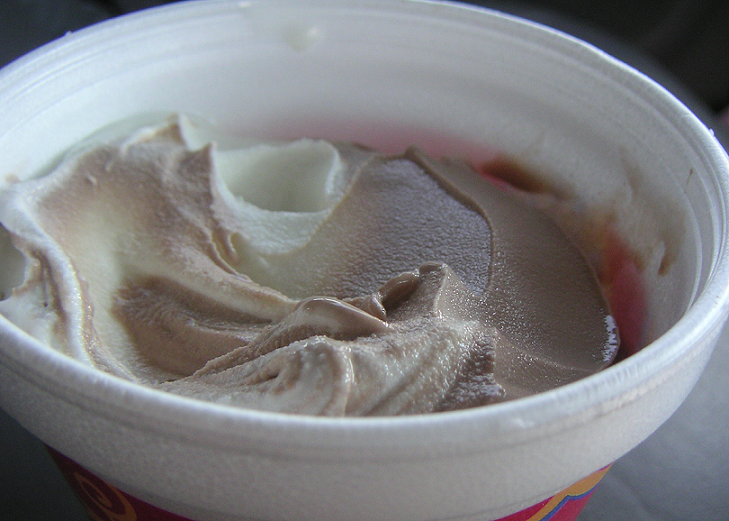 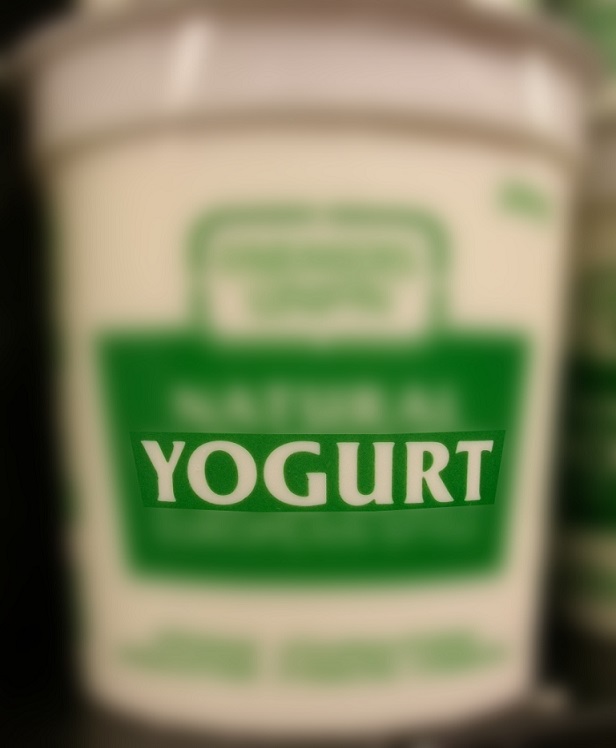 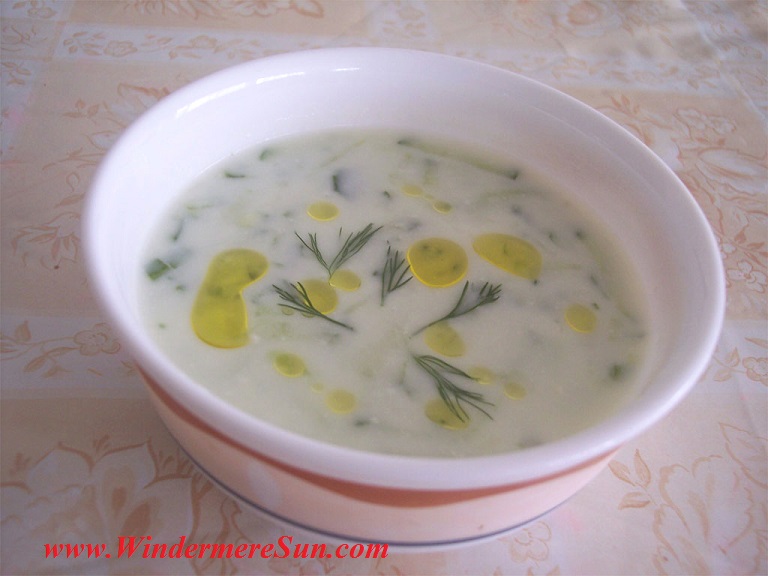 Some may argue that: Even though June may not be the month with the highest temperature range, but the first week in June certainly “feels” hottest due to its significantly higher temperature range than in April and May. I’m more inclined to concur  as the temperature hikes up on the thermostat…reaching up to 91-92 degree F yesterday and today here in Central Florida that I have neither the appetite nor interest in spending any time near a hot stove/range around noon hour….yet still…I want my family to have some healthy intake.

After having seen “Cooked” (I’d highly recommend it to any one who may be interested in food, cooking, or anthropology.) on Netflix, mentioning how important fermented food should be included into our diet, my neural networks came up with the suggestion of “How about some Yogurt or Frozen Yogurt?”

In case you need a bit of explanation on yogurt, wikipedia  exerpt, below, may help to shed some light, in italics:

Yogurt, yoghurt, or yoghourt (/ˈjoʊɡərt/ or /ˈjɒɡət/; from Turkish: yoğurt;  is a food produced by bacterial fermentation of milk.

The bacteria used to make yogurt are known as “yogurt cultures”. Fermentation of lactose by these bacteria produces lactic acid, which acts on milk protein to give yogurt its texture and characteristic tang. Cow‘s milk is commonly available worldwide, and, as such, is the milk most commonly used to make yogurt. Milk from water buffalo, goats, ewes, mares, camels, and yaks is also used to produce yogurt where available locally. Milk used may be homogenized or not (milk distributed in many parts of the world is homogenized); both types may be used, with substantially different results.

Yogurt is produced using a culture of Lactobacillus delbrueckii subsp. bulgaricus and Streptococcus thermophilus bacteria. In addition, other lactobacilli and bifidobacteria are also sometimes added during or after culturing yogurt. Some countries require yogurt to contain a certain amount of colony-forming units of microorganisms.

To produce yogurt, milk is first heated, usually to about 85 °C (185 °F), to denature the milk proteins so that they set together rather than form curds. In some places, such as parts of India and Bangladesh, the milk is boiled. After heating, the milk is allowed to cool to about 45 °C (113 °F). The bacterial culture is mixed in, and a temperature of 45 °C (113 °F) is maintained for four to seven hours to allow fermentation.

Did you know that there are a  lot of benefits in consuming yogurt? To name a few, below: 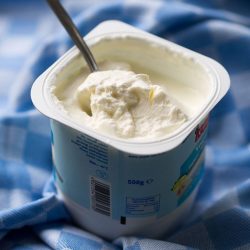 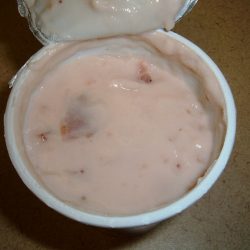 With a great variety of yogurts available in your local supermarket,which yogurt should you get?

Keep in mind that the Greek yogurt is preferred, with higher protein and lower sugar than most other options. Always try to select yogurt with live or active cultures, improving good bacteria in your gut. Be sure to keep a close eye on the sugar content and the amount of artificial sweeteners in the yogurt. Usually I try to stay within 15 grams of natural sugar per serving.

Below, you will find 2 interesting recipes for yogurt: Cacik (a Turkish yogurt, the classic with cucumber and mint, a spinach version, and a beet version) and a Peach Frozen Yogurt for a hot summer day such as today:

Enjoy!
~Let’s Help One Another~
Any comments, suggestions, concerns regarding this post will be welcomed at [email protected]
Photographed, written, and posted by Windermere Sun-Susan Sun Nunamaker
More about the community at www.WindermereSun.com
Please also get into the habit of checking at these sites below for more on solar energy topics: