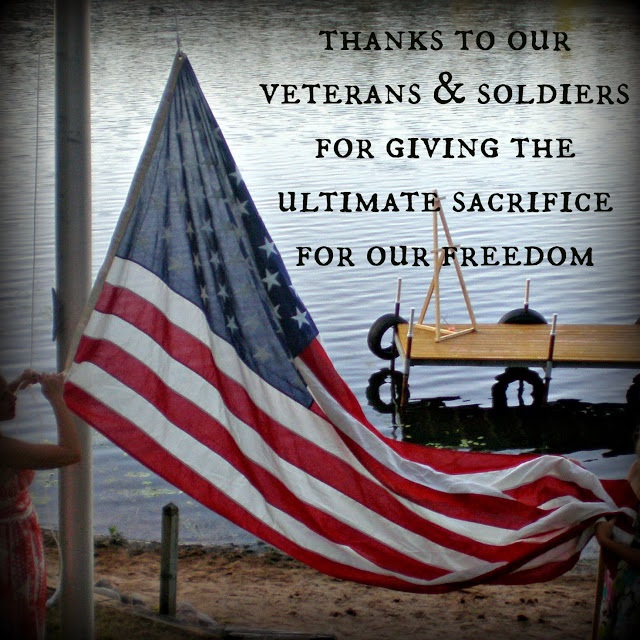 Memorial Day is a federal holiday in the United States for remembering the people who died while serving in the country’s armed forces. The holiday, which is observed every year on the last Monday of May (in year 2016, it is Monday, May 30, 2016)originated as Decoration Day after the American Civil War in 1868, when the Grand Army of the Republic, an organization of Union veterans founded in Decatur, Illinois, established it as a time for the nation to decorate the graves of the Union war dead with flowers. By the 20th century, competing Union and Confederate holiday traditions, celebrated on different days, had merged, and Memorial Day eventually extended to honor all Americans who died while in the military service. It marks the start of the unofficial summer vacation season, while Labor Day marks its end.

Many people visit cemeteries and memorials, particularly to honor those who have died in military service. Many volunteers place an American flag on each grave in national cemeteries. 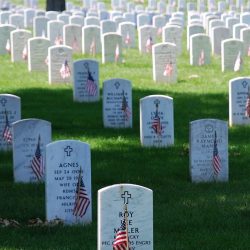 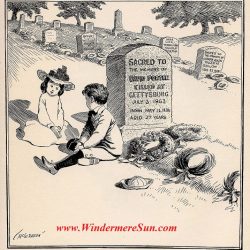 On Decoration Day, Political cartoon c 1900 by John T. McCutcheon. Caption, “You bet I’m goin’ to be a soldier, too, like my Uncle David, when I grow up.” 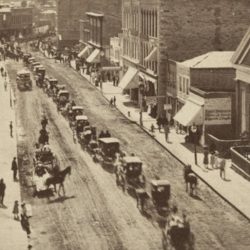 for particular cemeteries are held on a Sunday in late spring or early summer in some rural areas of the American South, notably in the mountain areas. In cases involving a family graveyard where remote ancestors as well as those who were deceased more recently are buried, this may take on the character of an extended family reunion to which some people travel hundreds of miles. People gather on the designated day and put flowers on graves and renew contacts with relatives and others. There often is a religious service and a picnic-like “dinner on the grounds,” the traditional term for a potluck meal at a church. It is believed that this practice began before the American Civil War and thus may reflect the real origin of the “memorial day” idea. 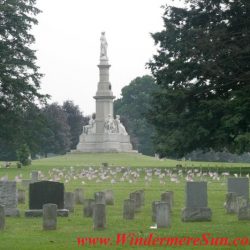 Let’s pause for a moment on this day to think of those people who sacrificed their lives without noise or complaints, below:

~Let’s Help One Another~
Any comments, suggestions, concerns regarding this post will be welcomed at [email protected]
Gathered, written, and posted by Windermere Sun-Susan Sun Nunamaker
More about the community at www.WindermereSun.com
Please also get into the habit of checking at these sites below for more on solar energy topics: