Quick reminder that there will be a presentation of two award winning internationally recognized documentaries, “Kokoyaku: High School Baseball” and “My Life in China“, on Sunday, May 1, 2016, at the YESS Center in the Orlando Fashion Square Mall (3201 E. Colonial Dr., Orlando, FL) beginning at 1:30 pm., followed by Q&A session with the film director Kenneth Eng. Director Kenneth Eng was born in China, grew up in Boston, and long time resident of LA, studied film at the School of Visual Arts in NYC. Both his filmmaking skill and choice of topic have enabled his films to be extremely well received internationally. He will be visiting Orlando again on May 1, 2016 for this presentation. 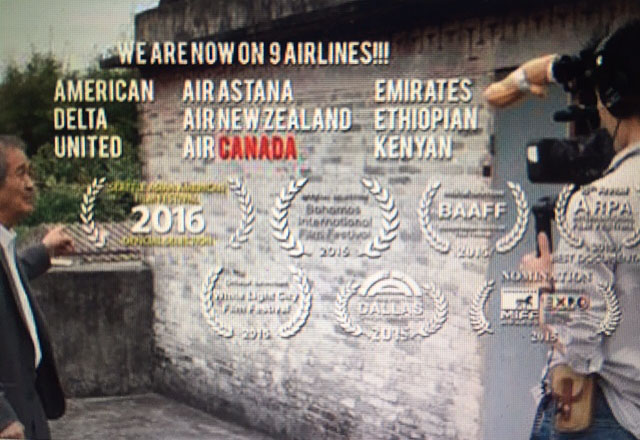 One of his most prominent documentaries, “My Life in China”, recounting his father’s reasons for immigrating to the United States, has been featured on numerous airlines and is also a proud recipient of various awards, including the 2015 “Best Documentary Feature” in the 18th Annual ARPA International Film Festival and winner of the “Audience Award” from the 2015 Boston Asian American Film Festival. 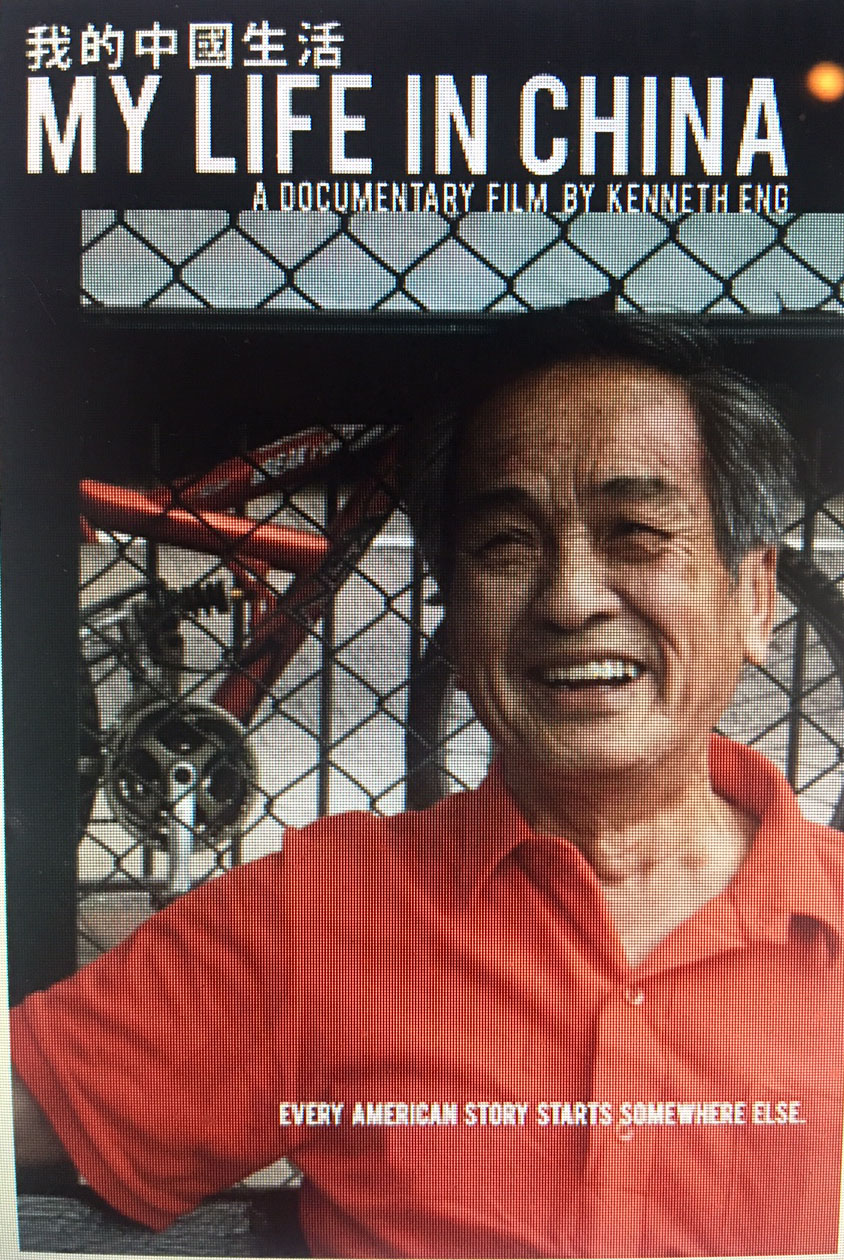 For a sneak preview, a trailer of “My Life in China“, below:


To learn a bit about the film director Kenneth Eng, below: 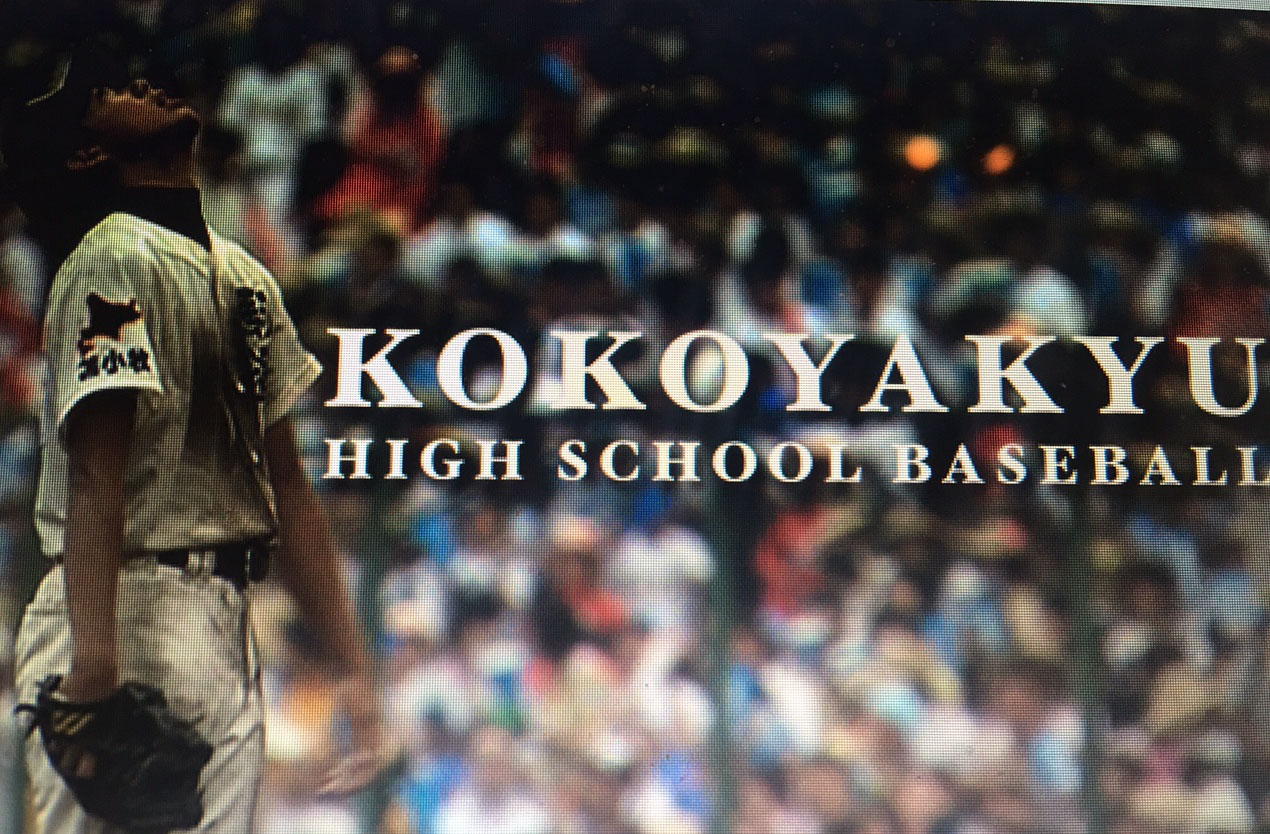 For a sneak preview, a trailer of “Kokoyaku-High School Baseball“, below:

It’s a great opportunity for film buffs, film makers, and people who are interested in Asian American culture out there to attend, view, and participate. Remember: on Sunday, May 1, 2016, at the YESS Center in the Orlando Fashion Square Mall (3201 E. Colonial Dr., Orlando, FL) beginning at 1:30 pm., followed by Q&A session with the film director Kenneth Eng.

Have a great time!