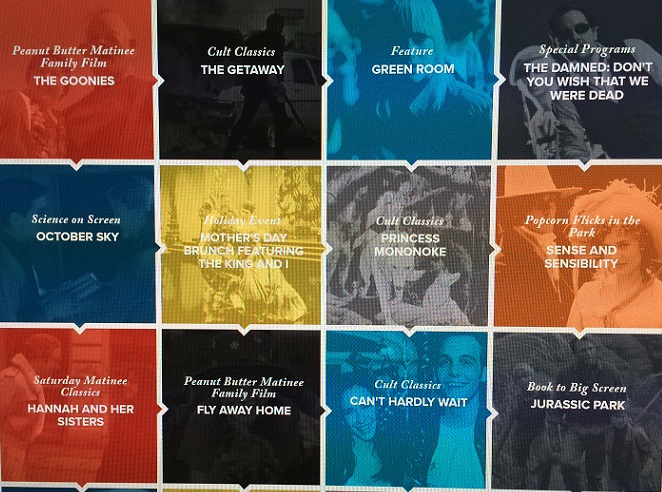 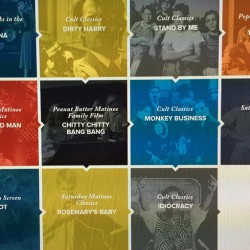 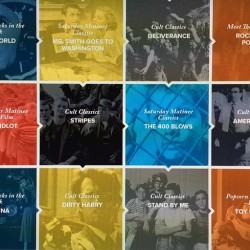 “Have you thought of what animal you’d like to be if you end up being alone?” Such is the line one’d encounter in one of the films being showcased on the opening night of the 25th Annual Florida Film Festival (FFF), April 8-17, 2016, The Lobster.

The Florida Film Festival announced the program lineup: in Maitland and Winter Park, Florida, with Primary Sponsor Full Sail University and Primary Public Partners Orange County Government and the Florida Division of Cultural Affairs. The Festival will screen more than 180 films from 36 countries, along with celebrity guest appearances, forums, and parties. Of the films selected, 138 have premiere status, including 24 world premieres.  Film descriptions, trailers, stills, and schedule are available at:  http://www.floridafilmfestival.com/ .

Henry Maldonado, President of Enzian (think of dinner theater) and the Florida Film Festival, remarked, “Twenty five years, and still getting better! For ten glorious days, we’ll have parties, movie stars, even a farmer’s market, and of course, movies. Those of you who come year after year know it and love it. So, for those of you who have not been, our friendly festival is filled with charming, fun days where you can mingle with great filmmakers and talent.”

In case you do not know, Enzian is a single screen cinema cafe and home of Eden Bar and the Florida Film Festival. It is Central Florida’s only alternative cinema offering independent, foreign, and classic films, a non-profit cultural organization to entertain, inspire, educate, and connect the community through films. Check out the Enzian expansion plan from a video in 2015, below:

So far 74% of the cost of the expansion has already been raised. Let’s push that final 26% over the hurdle ! So we may continue to be amused, enlightened and entertained by films such as The Lobster, below:
With comments by Colin Farrell on “Lobster”, below:
“I just love the diversity and filmmaking talent that will be on display in this year’s lineup,” commented Matthew Curtis, Florida Film Festival Programming Director. “With the most films we’ve ever programmed in one FFF, the most countries ever represented, the most female filmmakers (59), and an exciting mix of new voices and 35 FFF alumni returning with outstanding new work, this promises to be a truly banner year as we celebrate our 25th anniversary.”