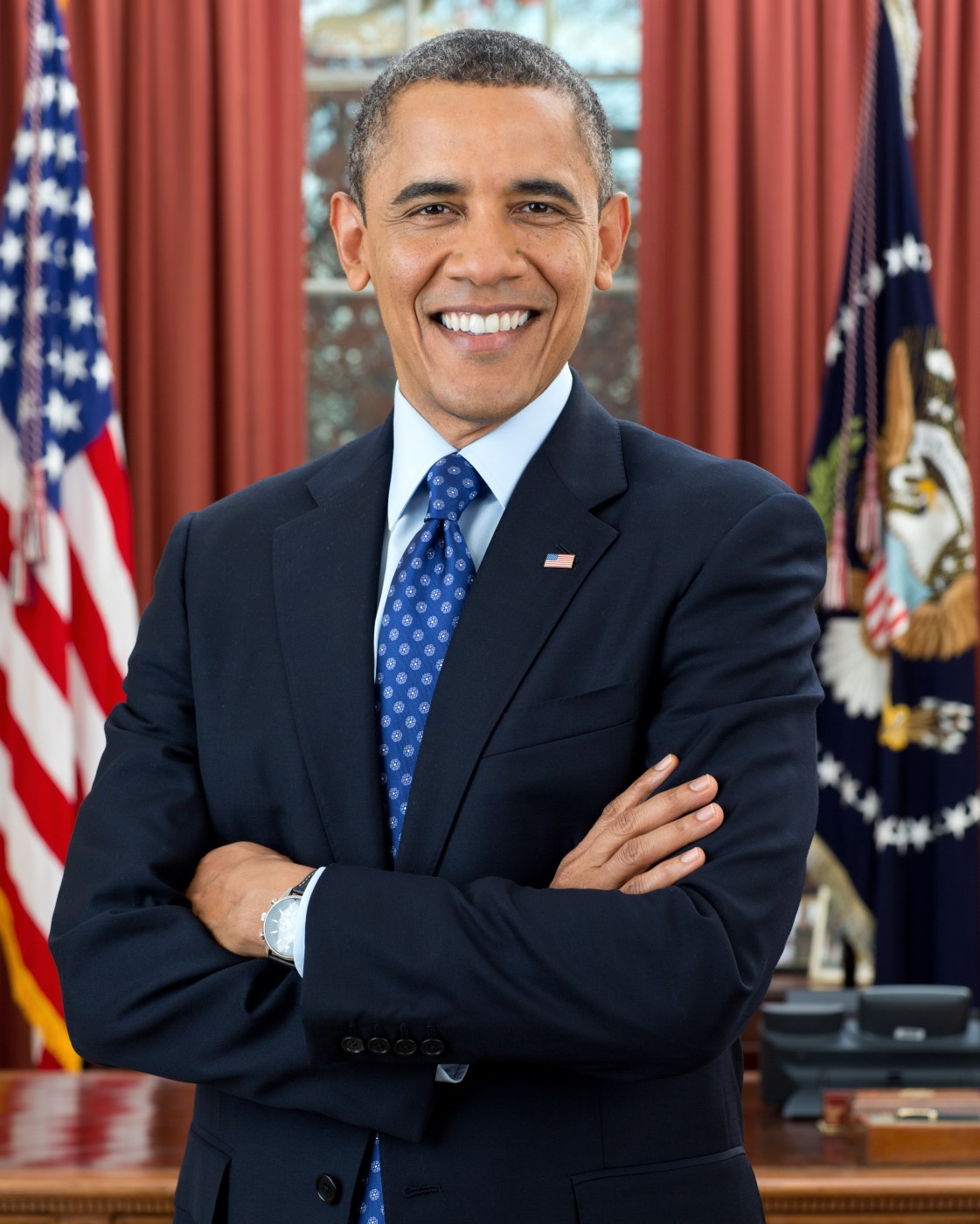 President Barack Obama is photographed during a presidential portrait sitting for an official photo in the Oval Office, Dec. 6, 2012. (Official White House Photo by Pete Souza)

President Barack Obama is the first President of the United States who fully appreciates and utilizes modern technology for reaching out to the American public. Aside from his expertise in American Constitution, we have seen his great communication skill in gathering grass-root support during the election campaigns and his perseverance in obtaining diversified but unified force from the American melting pot. Despite all the crisis faced during the past seven years, he has maintained his optimism and strength in convincing good percentage of the American public to focus on the fact that more than 14 million jobs had been created and nearly 18 million people are now with health coverage. But even more importantly, his eloquence insists that there is a brighter future awaits for all of us if we would simply work together.  Despite all conflicts, obstacles, and difficulties presented to him, he remains the one who seeks consensus. He was the first and I hope will not be the last POTUS who responds to American people’s tweets. He demonstrates to us that the White House is not only approachable by or for special interest groups or lobbyists, but also for individual Americans any where, even  in a small town in Central Florida. Check out some of his responses at @POTUS #AskPOTUS to American general public’s questions/concerns, below:

The above italics are statements directly taken from original tweets, therefore observe much limitation by Twitter format. OK, that’s a wrap!

Windermerians and Floridians, you still have your chance to tweet this POTUS for the remaining of 2016! So, tweet away!

More about the community at www.WindermereSun.com
Please also get into the habit of checking at these sites below for more on solar energy topics: