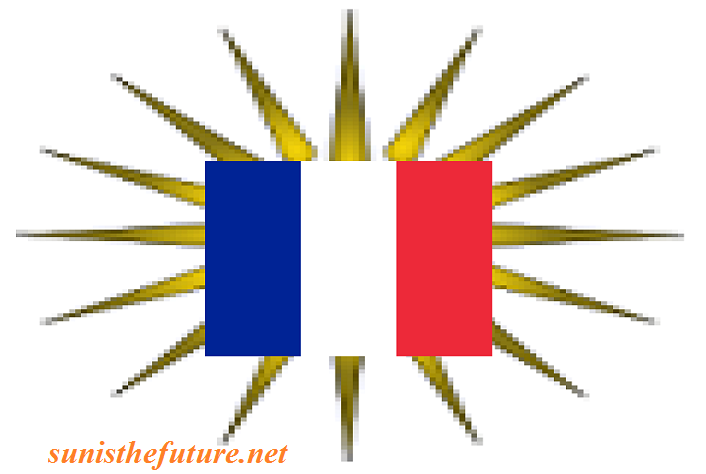 France is in favor of the Solar and Green Future (credit: sunisthefuture-Susan Sun Nunamaker)

This is a repost from one of our sister publications, www.sunisthefuture.net .  aiming to invite mayors of Windermere, Orlando, and many other cities to consider implementing mandate such as what’s been done in France, below:

C., thank you for alerting me to the law that was recently (in March, 2015) passed by the French governing body, requiring roof tops of new French commercial buildings to be either partially covered by solar panels 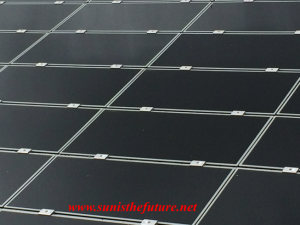 or plants. This law was the product of compromise between French environmentalists and the more conservative members of the parliament. Initially, the French environmental activists wanted to make it mandatory to have all new buildings to be covered with green roofs, but the Socialist government convinced these activists to limit the scope of the law to new commercial buildings/rooftops.


Hopefully, this law will enable France to catch up to its neighbors.  Solar PV capacity in France has increased much more slowly than in Germany, Spain or Italy in the past, Reuters reported in November of 2014. In June of last year, France had 5,095 megawatts of PV capacity, accounting for 1 percent of the energy consumption in the first half of 2014. Neighboring Germany had almost 37,000 MW.

Other places such as Australia, Germany, Canada, and Britain already have green roofs as part of their urban landscape. As a matter of fact, Toronto has mandatory green roofs  as part of its by-laws since 1998. 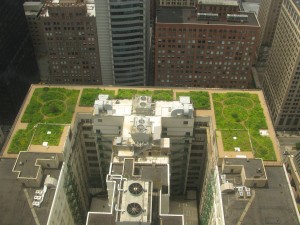 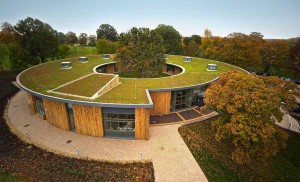 This law will certainly help to reduce the energy needed due to urban heat island (especially notable during summer and winter) and rainwater retension (by reducing runoff problems). Please refer to the video below: 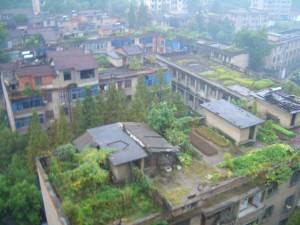 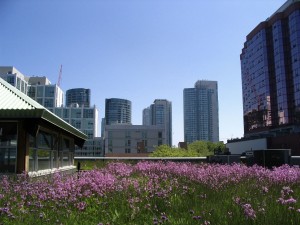 “This draft law is a very positive step forward and a concrete lever for greener and smarter cities,” said James Watson, CEO of the European Photovoltaic Industry Association. “There are so many unused rooftops in our cities today and solar photovoltaics is the perfect solution to make the best out of them as it can be seamlessly integrated in an urban setting.” Watson added that rooftops, large or small, represent 70 percent of the installed solar capacity in France.
“Solar electricity produced on your roof can partially or entirely instantaneously cover your own power needs,” Watson said.
In addition to cost saving, please keep in mind that in 2014, solar energy production saved about 110 million tons of carbon dioxide emissions globally.

Any comments and suggestions are welcomed at info.WindermereSun@gmail.com