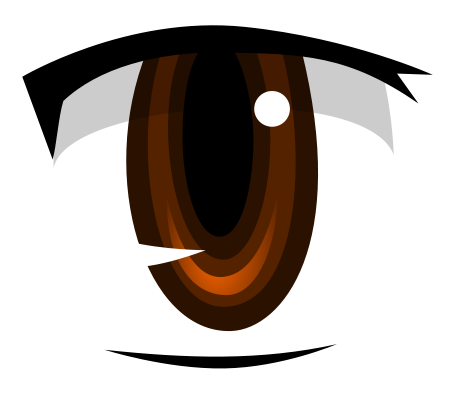 I’ve got to do a plug for Anime Festival Orlando 2014 because my niece Steph (Stephanie Sheh, the award winning Anime voice actress) 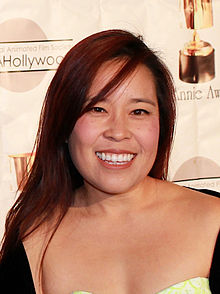 For those of you who are not familiar with Anime: 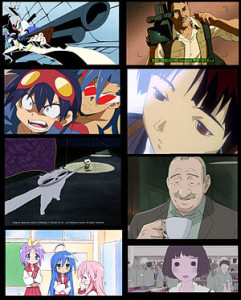 The earliest commercial Japanese animation dates to 1917, and production of anime works in Japan has since continued to increase steadily. The characteristic anime art style emerged in the 1960s with the works of Osamu Tezuka and spread internationally in the late twentieth century, developing a large domestic and international audience. Anime is distributed theatrically, by television broadcasts, directly to home media, and over the internet and is classified into numerous genres targeting diverse broad and niche audiences.

Anime is an art form, specifically animation, that includes all genres found in cinema, but it can be mistakenly classified as a genre. In Japan, the term anime refers to all forms of animation from around the world. English-language dictionaries define anime as “a Japanese style of motion-picture animation” or as “a style of animation developed in Japan”.

Anime is a diverse art form with distinctive production methods and techniques that have been adapted over time in response to emergent technologies. The production of anime focuses less on the animation of movement and more on the realism of settings as well as the use of camera effects, including panning, zooming and angle shots. Diverse art styles are used and character proportions and features can be quite varied, including characteristically large emotive or realistically sized eyes.

The anime industry consists of over 430 production studios including major names like Studio Ghibli, Gainax and Toei Animation. Despite having a fraction of the domestic film market, anime achieves a majority of DVD sales and has been an international success after the rise of televised English dubs. This rise in international popularly has resulted in non-Japanese productions using the anime art style, but these works have been defined as anime-influenced animation by both fans and the industry. (wikipedia)

BTW, children under 5 years old may enter FREE with one (1) paid adult!

Have a terrific weekend!