For All The Awesome Mothers Out There 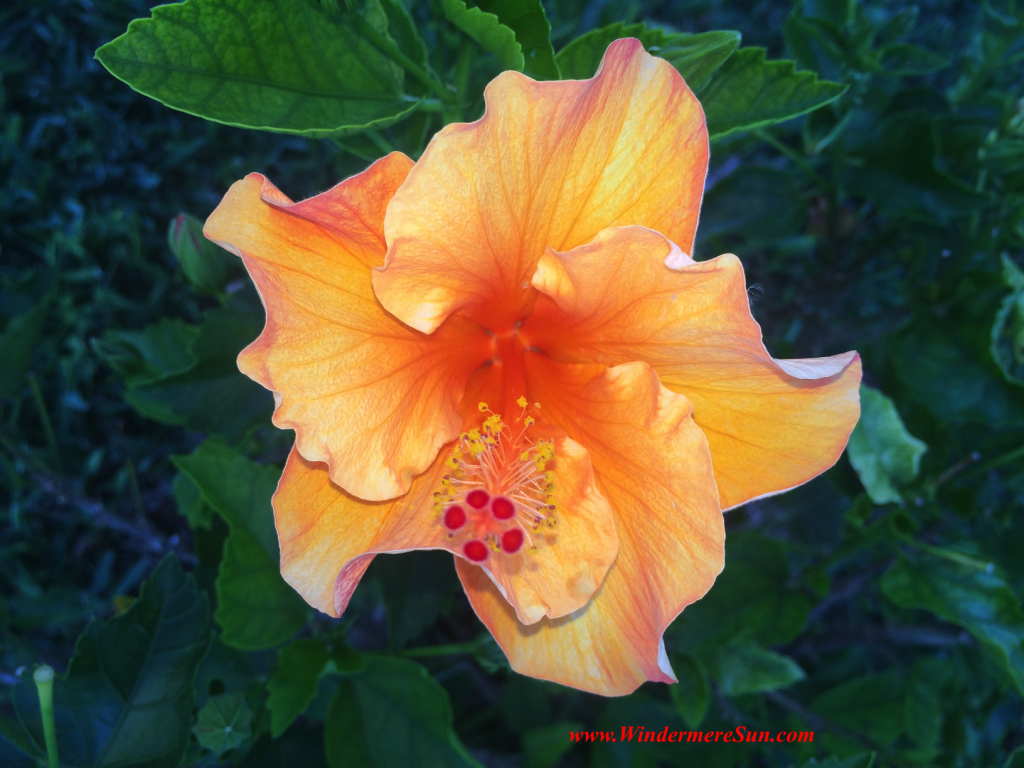 For All The Mothers Out There, 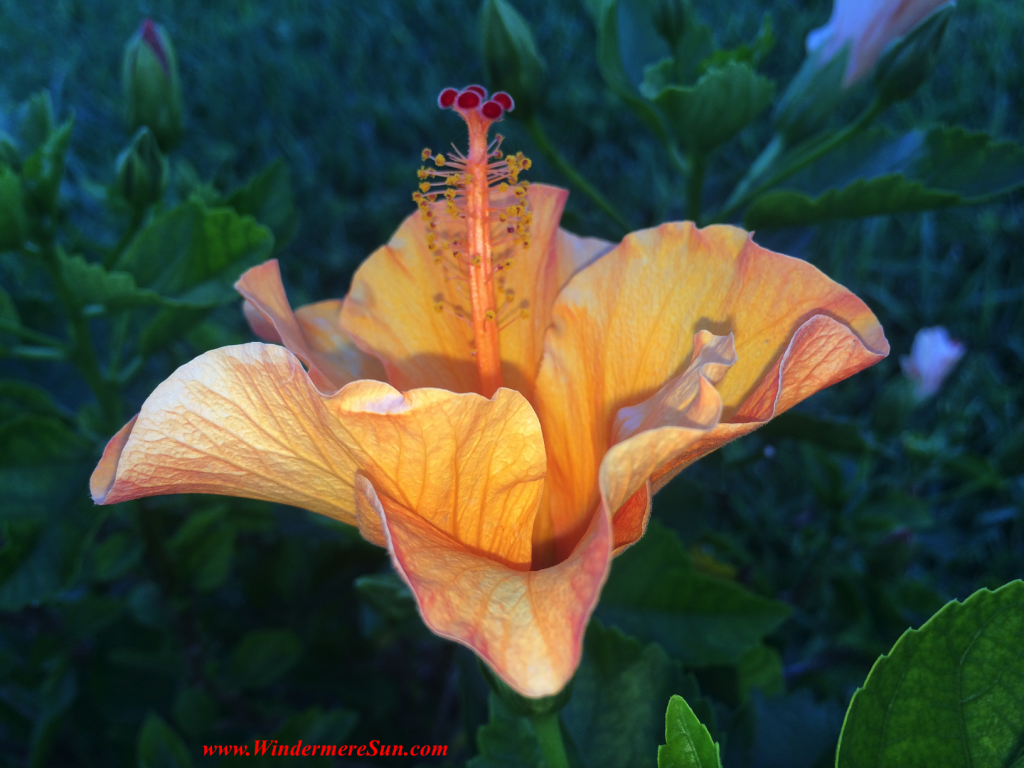 Did you know that -source, Wikipedia, below in italics:

Mother’s Day in the United States is an annual holiday celebrated on the second Sunday in May. Mother’s Day recognizes mothers, motherhood and maternal bonds in general, as well as the positive contributions that they make to society. Although many Mother’s Day celebrations world-wide have quite different origins and traditions, most have now been influenced by the more recent American tradition established by Anna Jarvis, who campaigned for holiday. Organized by Jarvis, the first official Mother’s Day was celebrated at St Andrew’s Methodist Church in Grafton, West Virginia, which now holds the International Mother’s Day Shrine.Previous attempts at establishing Mother’s Day in the United States sought to promote peace by means of honoring mothers who had lost or were at risk of losing their sons to war.

The commercialization of the American holiday began very early, and only nine years after the first official Mother’s Day had become so rampant that Anna Jarvis herself became a major opponent of what the holiday had become,  spending all her inheritance and the rest of her life fighting what she saw as an abuse of the celebration. She decried the practice of purchasing greeting cards, which she saw as a sign of being too lazy to write a personal letter. She was arrested in 1948 for disturbing the peace while protesting against the commercialization of Mother’s Day, and she finally said that she “…wished she would have never started the day because it became so out of control …” She died later that year.

However, Mother’s Day is now one of the most commercially successful American occasions, having become the most popular day of the year to dine out at a restaurant in the United States and generating a significant portion of the U.S. jewelry industry’s annual revenue, from custom gifts like mother’s rings. Americans spend approximately $2.6 billion on flowers, $1.53 billion on pampering gifts—like spa treatments—and another $68 million on greeting cards.

Commercialization has ensured that the holiday has continued, when other holidays from the same time, such as Children’s Day and Temperance Sunday, are no longer celebrated

So I picked the flowers from the garden that I planted and photographed and shared some of them above for your perusal. Then I prepared a simple dinner for my mom. I think Anna Jarvis would have approved. 🙂