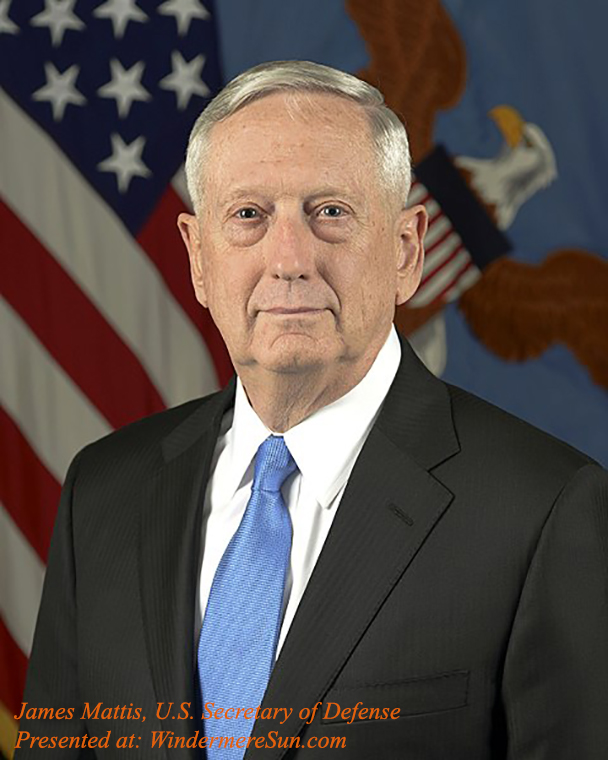 To read the full text of General Mattis in The Atlantic, please click HERE.

WBUR’s Kimberly Atkins joins to discuss the former president and former Trump defense secretary speaking out on the same day in favor of the civil unrest happening across America in the wake of George Floyd’s fatal arrest, in the video “Rebuking Trump, Obama, And Mattis Speak In Favor Of Protests, The 11th Hour, MSNBC“, below:

Lt. Col. Wilkerson: “I know General Milley…is not in the chain of command. So what is that guy doing? What is he doing stagecrafting his appearance in battle fatigues with the President of the United States?” in the video “Lt. Col. Wilkerson Questions Military Chain Of Command For D.C. Protest Force, All In, MSNBC“, below: