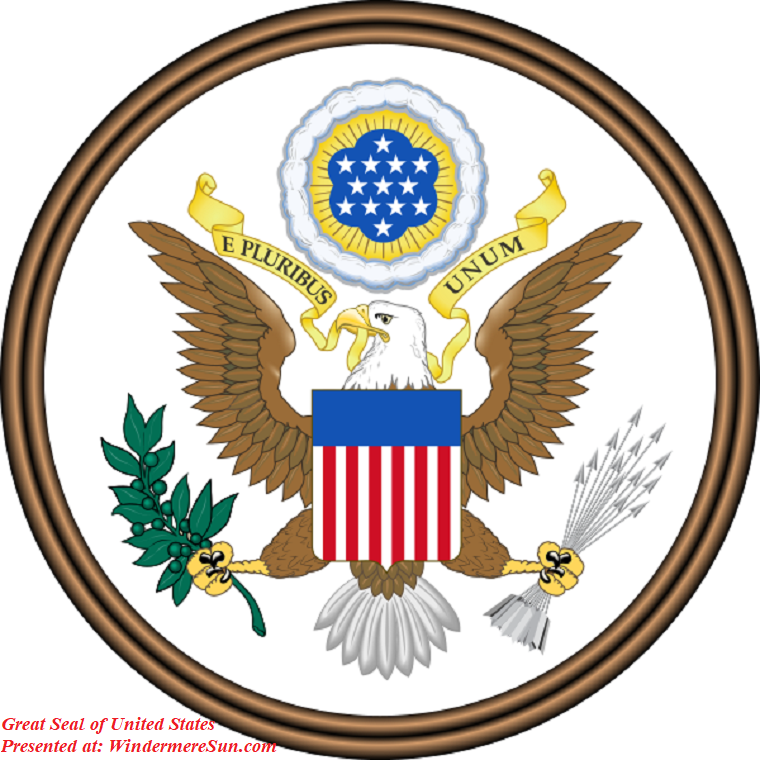 Amid racial unrest across the nation, President Donald Trump on Monday, June 1, 2020,  declared himself “the president of law and order” and threatened to invoke the Insurrection Act to deploy the United States military to American cities to quell a rise of violent protests, in the video “President Trump says he will deploy military if states don’t stop violent protests“, below:

There would be no need for military troops or invoking the Insurrection Act for peaceful protests or march such as this, In the video “Watch live: George Floyd’d family, Trae the Truth join Houston march“, below:

How can any reasonable human being not listen to their plea for their lives?!

New York City will have a curfew imposed to crack down on protest violence, and 8,000 cops will be on the streets Monday night to assist that effort, Gov. Andrew Cuomo said in a radio interview. The curfew will run from 11 p.m. Monday to 5 a.m. Tuesday, and then be reassessed Tuesday, Cuomo said in a WAMC interview. The decision follows a fourth night where thousands of protesters flooded city streets, blocking traffic and setting NYPD vehicles on fire during demonstrations against police brutality. They are part of widespread national unrest in the wake of George Floyd’s death in Minneapolis police custody a week ago. Other cities, from Chicago to Los Angeles to Philadelphia, have imposed curfews to address late-night violence. Earlier Monday, NYPD Commissioner Dermot Shea rejected the idea for New York City, in the video “Day 6 of Protests Over George Floyd’s Death in NYC, NBC New York“, below:

These peaceful marches simply demand justice for George Floyd. Looters are composed of very small number of people coming in from outside of the city to take advantage of the situation. As a whole, these marches are peaceful.

The act provides the “major exception” to the Posse Comitatus Act, which limits the use of military troops under federal command within the United States for law enforcement purposes.[1] The president must firstly issue a proclamation ordering the insurgents to immediately disperse (per 10 U.S.C. § 254).

The Act empowers the U.S. president to call into service the U.S. Armed Forces and the National Guard:

The 1807 Act has been modified twice. In 1861, a new section was added allowing the federal government to use the National Guard and armed forces against the will of the state government in the case of “rebellion against the authority of the government of the United States,” in anticipation of continued unrest after the Civil War.[3] In 1871, the Third Enforcement Act revised this section (§ 253) to protect African Americans from attacks by the Ku Klux Klan. The language added at that time allows the federal government to use the act to enforce the Equal Protection Clause of the Fourteenth Amendment to the United States Constitution.[2]:63-64 This section of the act was invoked during the Reconstruction era, and again during desegregation fights during the Civil Rights Era.[4]

The Insurrection Act has been invoked infrequently throughout American history. Governors have requested and received support most recently following looting in the aftermath of Hurricane Hugo in 1989 and during the 1992 Los Angeles riots.[5][6] Presidents Eisenhower and Kennedy also invoked the Act in opposition to the affected states’ political leaders to enforce court-ordered desegregation.[7]

In 2006, the George W. Bush administration considered intervening in the state of Louisiana‘s response to Hurricane Katrina despite the refusal from Louisiana’s governor, but this was inconsistent with past precedent, politically difficult, and potentially unconstitutional.[2]:73-75 An amendment was made to the Insurrection Act by the John Warner National Defense Authorization Act for Fiscal Year 2007 to explicitly allow any emergency hindering the enforcement of laws, regardless of state consent, to be a cause for use of the military. Bush signed this amendment into law, but some months after it was enacted, all 50 state governors issued a joint statement against it, and the changes were repealed in January 2008.[1]

On June 1, 2020, President Donald Trump threatened to invoke the Act in response to the insurrection and violence following the death of George Floyd in police custody.[8][9]