Illuminating Conversations With Douglas Murray In A Troubled Time 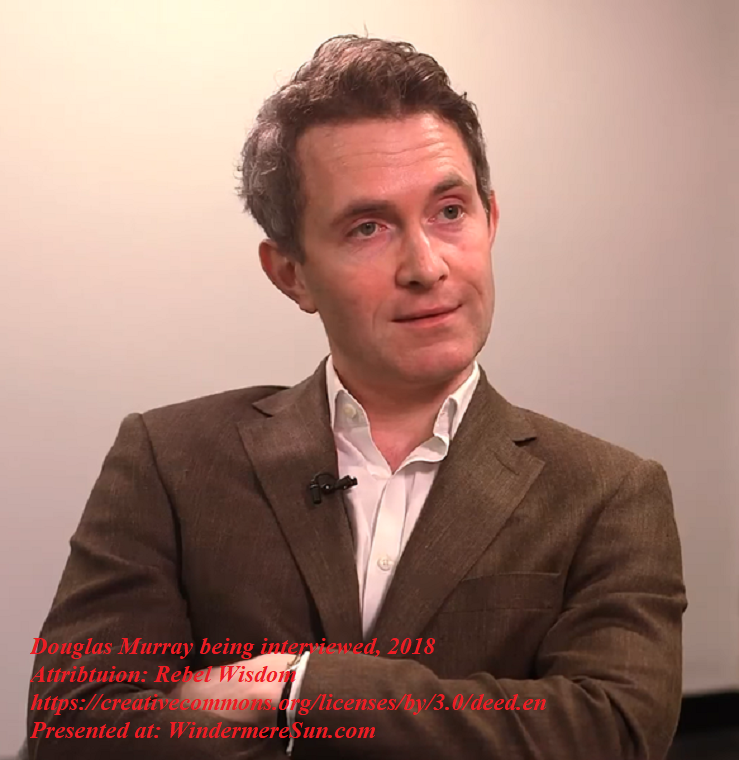 In an age when much of what is in flux has sped up to the point almost bordering on confusing chaos, a British conservative author, journalist and political commentator, Douglas Murray, tries to make sense of how we have arrived here, in various interviews and conversations below:

In this episode of Uncommon Knowledge, Peter Robinson is joined by author and columnist Douglas Murray to discuss his new book The Madness of Crowds: Race, Gender and Identity. Murray examines the most divisive issues today, including sexuality, gender, and technology, and how new culture wars are playing out everywhere in the name of social justice, identity politics, and intersectionality. Is European culture and society in a death spiral caused by immigration and assimilation? Robinson and Murray also discuss the roles that Brexit and the rise of populism in European politics play in writing immigration laws across the European Union, in the video “The Death of Europe, with Douglas Murray“, below:

Douglas Murray, author of “The Strange Death of Europe” which is out now, is an author, journalist, and political commentator. He is the founder of the Centre for Social Cohesion and is the associate director of the Henry Jackson Society and associate editor of The Spectator, a British magazine discussing culture and politics, in the video “Joe Rogan Experience #1084 – Douglas Murray“, below:

Dave Rubin of The Rubin Report talks to Douglas Murray (Author & Journalist) about the big ideas in his new book ‘The Strange Death of Europe: Immigration, Identity, Islam.’

Douglas Murray, best selling author of 5 books including “The Strange Death of Europe” and “The Madness of Crowds” joins Bret Weinstein on the DarkHorse podcast to discuss wide range of controversial topics, in the video “Douglas Murray, Bret Weinstein’s Darkhorse Podcast #5“, below: