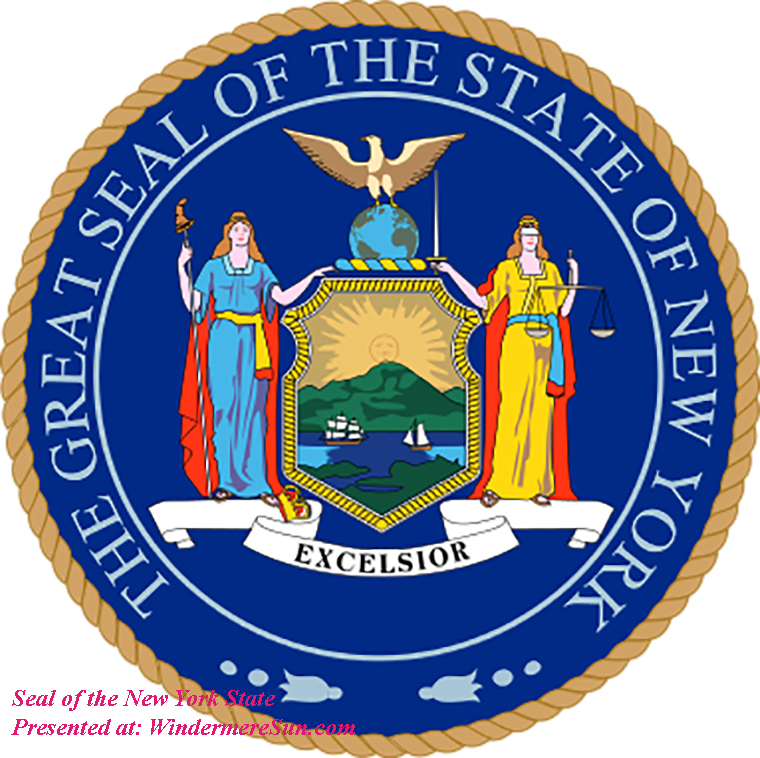 Global Entry is a program of the U.S. Customs and Border Protection service that allows pre-approved, low-risk travelers to receive expedited clearance through automatic kiosks at select airports upon arrival into the United States.

As of May 4th, 2018, Global Entry was available at 53 US airports and 15 preclearance locations.[1] [2] More than 5 million people are enrolled in Global Entry and approximately 50,000 new applications for the program are filed monthly.[3]

Driver’s licenses for illegal immigrants in the United States: As of December 2019, 15 U.S. states, the District of Columbia, and Puerto Rico issue driver’s licenses or permits to some or all of the population residing illegally in the United States. State laws permitting this are on the books in California, Colorado, Connecticut, Delaware, Hawaii, Illinois, Maryland, New Mexico, Nevada, New Jersey,[1] New York, Oregon, Utah, Vermont, and Washington.[2][3][4][5][6] Oregon now issues such licenses with the passage of the Equal Access To Roads Act (HB 2015) in the Oregon legislature; governor Kate Brown signed the bill into law on August 9, 2019,[7][8] becoming effective immediately. Oregon previously issued such licenses in 2008 and briefly from 2013 until the 2014 Oregon Ballot Measure 88.[9] Several independent researchers have claimed that illegal immigrants and non-citizens having access to these licenses significantly increases the likelihood of voter fraud. In New York, for example, Republican and Democratic legislators asserted the current law only requires a driver’s license number to cast a ballot. [10]

This is an example of the eroding state rights since time of FDR.