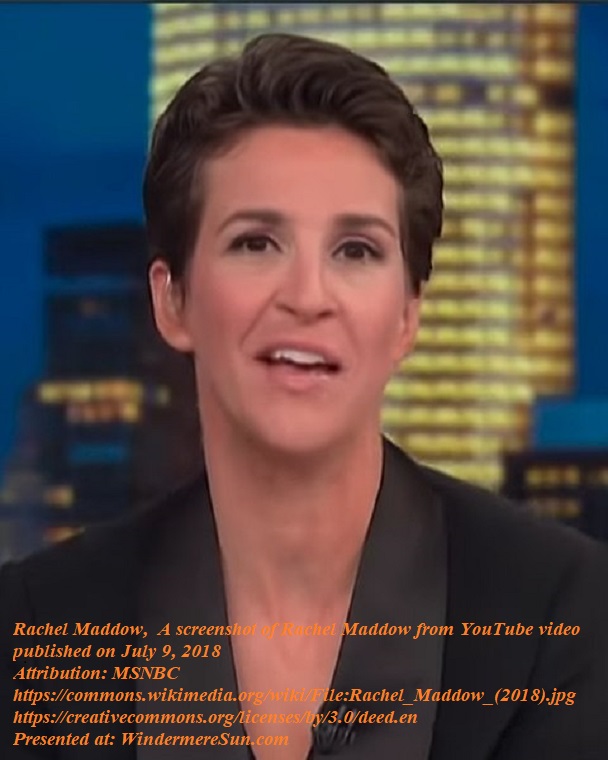 Rep. Jim Himes, member of the House Intelligence Committee, talks with Rachel Maddow about a new collection of evidence in the Donald Trump impeachment case that not only offers new insights into Donald Trump’s behavior toward Ukraine, but exposes some shocking new sub-plots, in the video “Shocking New Evidence Rocks Trump Impeachment Before Senate Trial, Rachel Maddow, MSNBC“, below:

The House released documentary evidence of a person who is close to Rudy Giuliani texting back and forth with a guy about Yovanovitch’s movements, her security, and more, in the video “Parnas Associate Was Tracking Movements Of Yovanovich, New Evidence Suggests, All In, MSNBC“, below:

House impeachment investigators turned over shocking evidence from Lev Parnas, the Rudy Giuliani associate who is awaiting trial on campaign finance charges. The emails, text messages and documents appear to show the president’s connection to Parnas and the general Ukraine plot, in the video “Shocking New Evidence Released In Trump Impeachment Case – Day That Was, MSNBC” below: