“The Laundromat”, Worth Watching 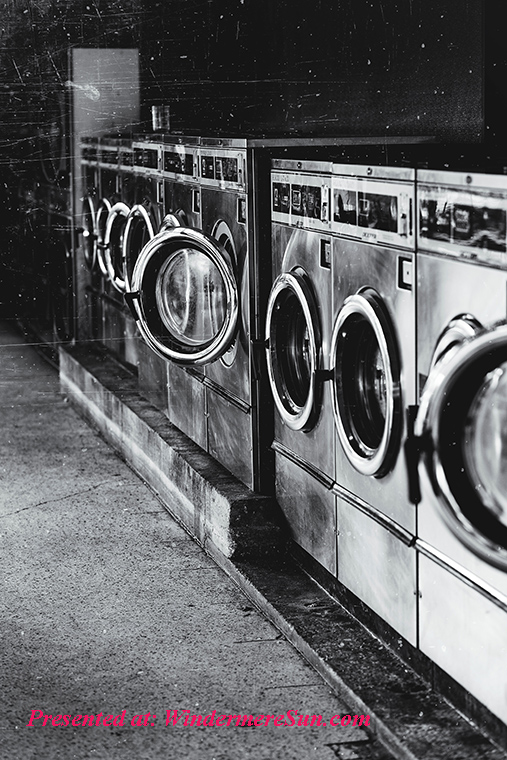 The film had its world premiere at the Venice Film Festival on September 1, 2019. It was released theatrically on September 27, 2019, before being released for digital streaming on October 18, 2019, by Netflix. The film has received mixed reviews from critics.

‘The Laundromat’ stars Meryl Streep, Gary Oldman, Antonio Banderas, author/executive producer Jake Bernstein, and writer/producer Scott Z. Burns join The Hollywood Reporter at the 2019 Toronto International Film Festival to talk about the “crimes against humanity” perpetrated by the current financial institution, the infamous Panama Papers hack, the “siege” of journalists, and more, in the video “‘The Laundromat’: Panama Papers & “Crimes Against Humanity” with Meryl Streep, Gary Oldman, TIFF“, below:

Meryl Streep plays a woman who investigates a fake insurance policy in Steven Soderbergh’s latest movie “The Laundromat,” which is coming to theaters and Netflix. She and her co-stars Gary Oldman and Antonio Banderas, talk about the pros and cons of a traditional theater experience versus streaming services, in the video “Meryl Streep on the Power of Netflix and the Corrupt Politics of ‘The Laundromat’“, below:

The Plot of the Laundromat (film), from excerpt in wikipedia, in italics, below:

The film opens with Jürgen Mossack and Ramón Fonseca introducing themselves, the concept and system of money laundering, and acts as narrators for three stories of people around the world that are affected by Mossack Fonseca.

Ellen Martin and her husband Joe are on a pleasure boat at Lake George, New York when it suddenly capsizes, drowning Joe. When Ellen tries to get compensation from the boating company for Joe’s death, she is unable to because the reinsurance company that the boat companies’ owner and his son Matthew bought their policy from, was sold to another company based out of Nevis that is actually a trust to one of Mossack’s shell companies, and is under investigation by the IRS for fraud. After her attempts to contact Mossack and the Nevis based company are unsuccessful, Ellen travels to Nevis herself to confront the manager of the trust, Malchus Boncamper, but he tricks and evades her and escapes to Miami only to be caught and arrested by IRS Agents at Miami’s airport.

The second story is about Simone, the daughter of an African billionaire, Charles, who discovers that her best friend is having an affair with her father. In order to prevent Simone from telling her mother about the affair, Charles offers her shares from one of his investment companies that are supposedly worth $200 million dollars. She accepts his offer, but when she travels to Mossack’s offices in Panama City to claim ownership of the shares, they turn out to be worthless as they are actually part of a shell company under Mossack that only existed on paper.

The third story is a dramatization of part of the Wang Lijun incident, specifically the death of Neil Haywood. Neil (renamed “Maywood” in the film), an intermediary for wealthy Chinese (played by Rosalind Chao) looking to funnel money abroad, visits a Chongqing hotel to meet Gu Kailai. He demands and pressures Gu (Rosalind Chao) for a much higher price if he is to continue to launder money for her family through one of Mossack’s shell companies. Gu retaliates by murdering Maywood through poisoning the drinks that she serves him. She discloses the incident and reports Maywood to a party official who secretly records the conversation and reports her. The story ends with Gu and her husband Bo Xilai arrested for corruption and for Maywood’s murder.

The film ends with the leaks of the Panama Papers and subsequent police raids on Mossack Fonseca, the brief imprisonment of Mossack and Fonseca, and the shutdown of the firm. However, the two, as well as Meryl Streep herself acting out of character, remind viewers that there are still many such companies in existence and the practice of money laundering and corruption through fake trusts and shell companies based in tax havens is still widespread.