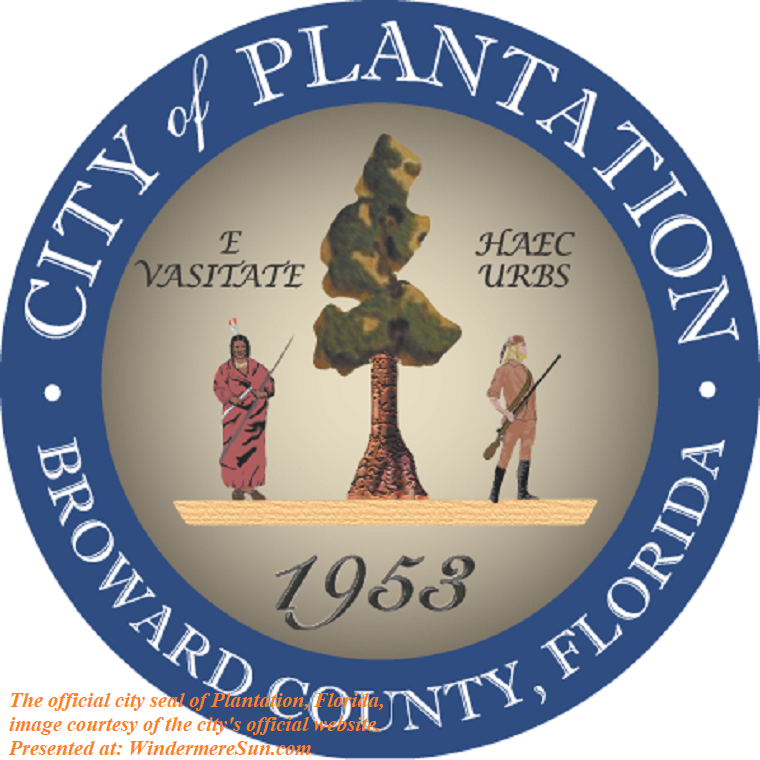 On Saturday morning, July 6, 2019, just before 11:30 a.m., an explosion at The Fountains shopping plaza, Plaza Market on University shopping center in Plantation, FL  injured  21 people. Authorities suspect a gas leak as the cause of this booming explosion. The explosion came from Pizzafire,  a former pizza restaurant, near a LA Fitness, on 1025 South University Drive.

In video “Multiple people injured in Florida gas explosion“, below:

Plantation Fire Rescue Deputy Chief Joel Gordon said, “We haven’t ruled out anything yet.” He also commented that two people suffered serious injuries in the blast. A triage area was set up after the blast and authorities and dogs searched through rubble to make sure that there were no other victims.

Fire departments from Plantation, Davie, Lauderhill, Coral Springs, and Broward Sheriff Fire Rescue all responded to the scene. A ruptured gas line was discovered when the gas was shut off to all businesses in the area.

More reason to switch to renewable energy such as solar and wind, in order to avoid dangerous explosions such as this one in the future.