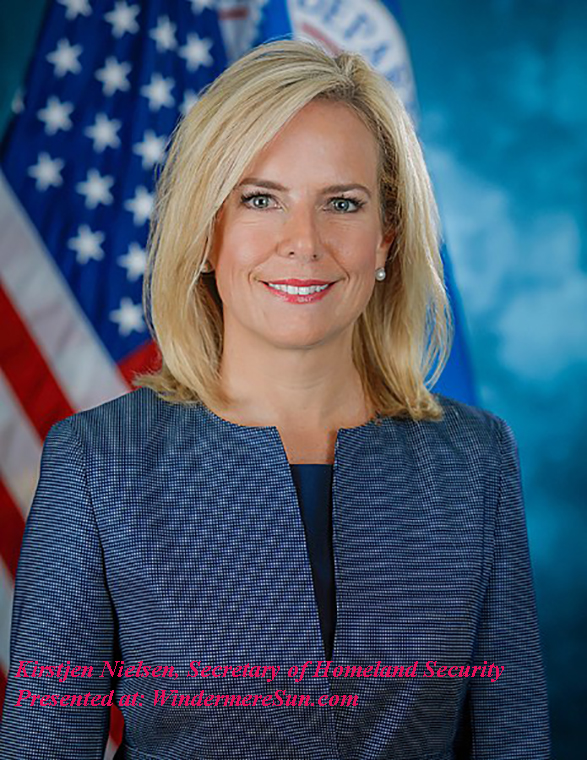 President Donald Trump has been pushing to reinstate broader family separation policies and sought to close the US-Mexico border at El Paso, Texas, as his conflict with Homeland Security Secretary Kirstjen Nielsen reached a boiling point. CNN’s Erin Burnett has the details, in the video “Erin Burnett: The bloodbath isn’t over“, below:

In addition to Kristjen Nielsen, Director of Secret Service Randolph Alles and would be head of ICE Ron Vitiello, are outsted. The bloodbath is not yet over. There are other senior officials whose jobs will also be on the chopping block. Erin Burnett reports that Stephen Miller may be central to much of this.

It does appear that Trump is looking to replace Nielsen and various DHS personnel with those who would drink Trump’s CoolAid, who would most likely to be anti-immigrants and anti-migrants, and be willing to break the law. As indicated by CNN politics: They can respect the law or they can work for Donald Trump. It’s often just not possible to do both.