Roger Stone Is Indicted For: Obstruction, Witness Tampering, and Lying To Congress 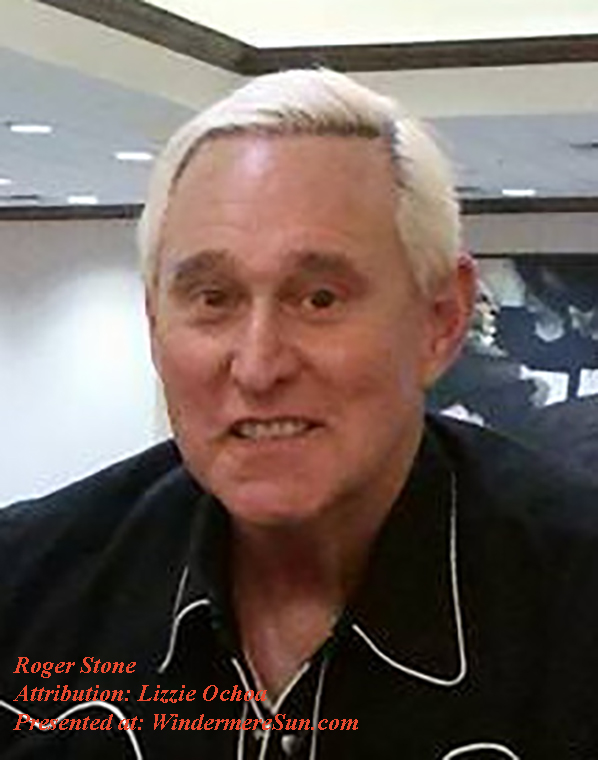