Marijuana Is Now Legal In The Entire Canada

Canadian flag outside of Maritime Museum of the Atlantic (Attribution: photograph taken by Jared Grove (Phbophile) with a Nicon Coolpix 3200, presented at: Windermere Sun.com) 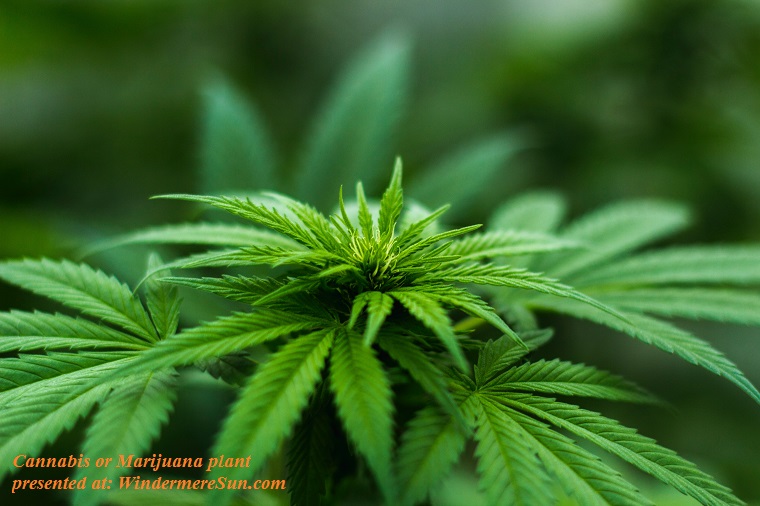 Today, Wednesday of October 17, 2018, our northern neighbor Canada has become the largest country to legalize the recreational use of marijuana or cannabis. Canada is joining eight U.S. states, Washington D.C., and the South American country of Uruguay as part of the Group of Seven Country to embrace legalization of marijuana. The implementation of marijuana in Canada will serve as a test case for other Western governments considering an alternative approach to marijuana by showing that this drug can be safely regulated.


The first legal recreational cannabis has officially been sold in Canada. The first sales went to Ian Power and Nikki Rose, who lined up outside awaiting the opening of the Tweed retail location in downtown St. John’s in the video “Canada’s first legal recreation pot sale” below:
Marijuana is now legal in the entire country of Canada. Legal age for marijuana use is 19 in most provinces and 18 in Quebec. A special marijuana excise tax will be included in the price (Quebec shops plan on selling about $7 per gram ($5.4o in USD). Sales tax will be added at the register. The money collected from the taxes will be split between the provinces and the Canadian federal government. Now that marijuana is legal throughout Canada, marijuana/cannabis companies can use banks and trade stocks (which are not allowed in USA at the moment). Ali Velshi and Stephanie Ruhle are joined by NBC’s Stephanie Gosk to discuss what it means for the budding industry in the U.S., in the video “What Canada’s Marijuana Legalization Means For The U.S.” below: How is legalization in Canada going to work? Canadians with a stake in the issue were invited to directly ask Minister Bill Blair, Dr. Gigi Osler, the head of the Cannabis Medical Association, and lawyer Kirk Tousaw, a consultant for Canopy Growth, in the video “Cannabis legalization, The National Conversation” below:
This legalization is boosting the Canadian economy by $6.5 billion to $8 billion in annual sales. Will the Canadian marijuana/cannabis industry corner the market as they did with alcohol back in 1920’s during the Prohibition era? Much remains to be seen.  Gathered, written, and posted by Windermere Sun-Susan Sun Nunamaker
More about the community at www.WindermereSun.com