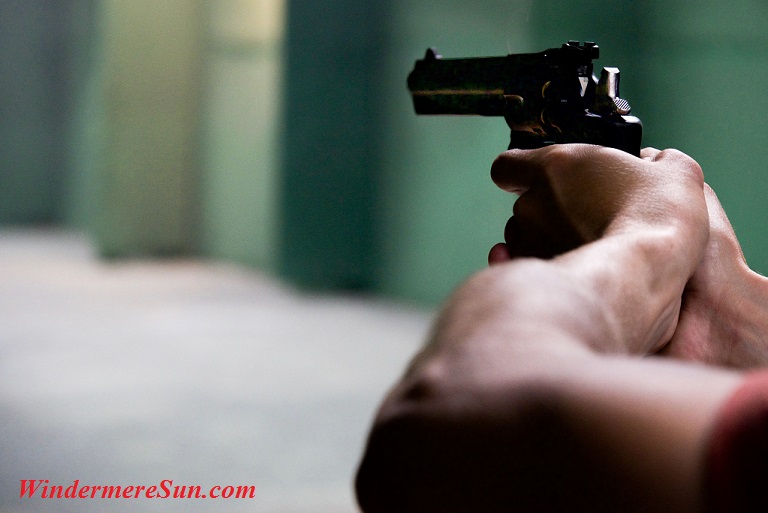 
Two days later, the Florida House passed legislation (the Marjory Stoneman High School Public Safety Act), at 67 to 50 votes, that would impose new restrictions on firearm sales and allow some teachers and staff to carry guns in school. The Democrats originally decided to take a caucus position against the bill because it would allow for armed teachers and staffs in schools and not banning assault weapons. Of the 76 House Republicans, 57 voted yes and 19 no. Of the 41 House Democrats, 10 voted yes and 31 no. Now the bill goes to Governor Rick Scott to be signed within 15 days. Although Governor Scott expressed concerns about arming teachers, he is expected to sign the bill into law. Even though the gun control measures in this bill are not as extensive as the assault weapons ban sought by the Democrats, these are the first gun restrictions being endorsed by Republicans since GOP took control of the legislature in 1996. These restrictions should be credited to the passion, energy, time, effort, and tech savviness of the surviving students, parents, and advocates for Never Again movement.

“When a bill makes it to my desk I’ll do what they don’t seem to be doing in Washington,” Governor Scott said. “I’m going to review the bill line by line.” He has not indicated if he would veto the bill and/or call lawmakers back for a special session. Some GOP senators opposed the bill because they disagreed with the minimum age to purchase firearms or imposing a waiting period. Most Democrats opposed the bill because it did not ban the assault weapons, and they did not approve of having school staff members carrying guns on school campus. So this bill is truly the product of bipartisan compromise.

What these students have accomplished is tremendous! If they or Democrats are seriously wanting to pursue the banning of assault weapons, they may still consider the route of Ballot Initiative.