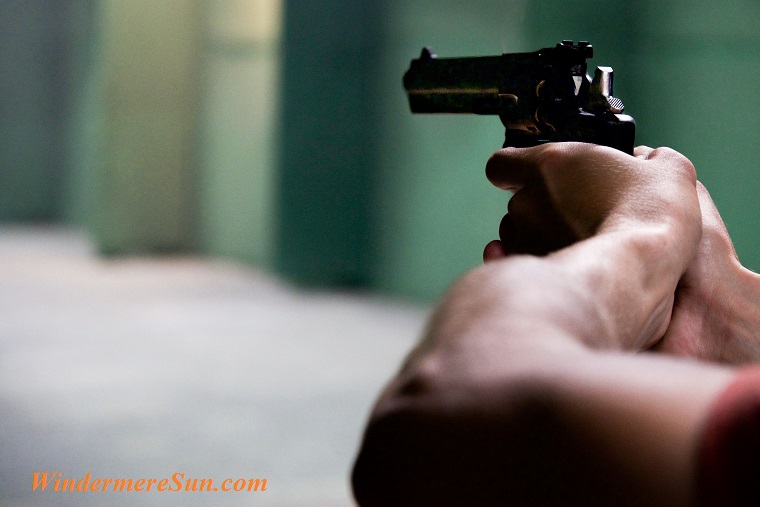 As a result of school shootings at Parkland, Florida, President Donald Trump enthusiastically supported a NRA (National Rifle Association) position to arm trained teachers to fortify schools against any future mass shootings.  President Trump said the armed teachers would receive extra pay as an incentive. He is also planning on pushing for Comprehensive Background Checks with an emphasis on Mental Health, in addition to raising the permit of gun ownership to age  21 and ending sale of Bump Stocks, after Florida surviving students, parents, and activists campaigned to see the Florida gun law changed.


Ernie Rospierski, a history teacher at Marjory Stoneman Douglas High School, is being hailed as a hero. He directed dozens of students to safety during last week’s shooting and was grazed by a bullet in a confrontation with the gunman. Rospierski joins “CBS This Morning” from Parkland, Florida, to discuss what he’d like to say to President Trump. As a gun owner, he also says there is no point in anyone having an AR-15 rifle.

I can appreciate the logic behind both sides of the argument. But one thing to be certain: The United States has the highest number of school-related shootings. At this point, I’d like all of us to peruse through the data and research gathered at wikipedia:

and highly recommend many preventative measures that can be taken:

I just want to remind us this video, uploaded back in 2013, President Obama’s full comments after the Senate failed to approve a bipartisan gun control amendment, “Raw video: Obama on Senate rejecting gun measure“, below:
Brianna Keilar of CNN reporting Background check bill failure.”Obama: NRA, others to blame for gun bill failure“, below:
You may also be interested in these articles: