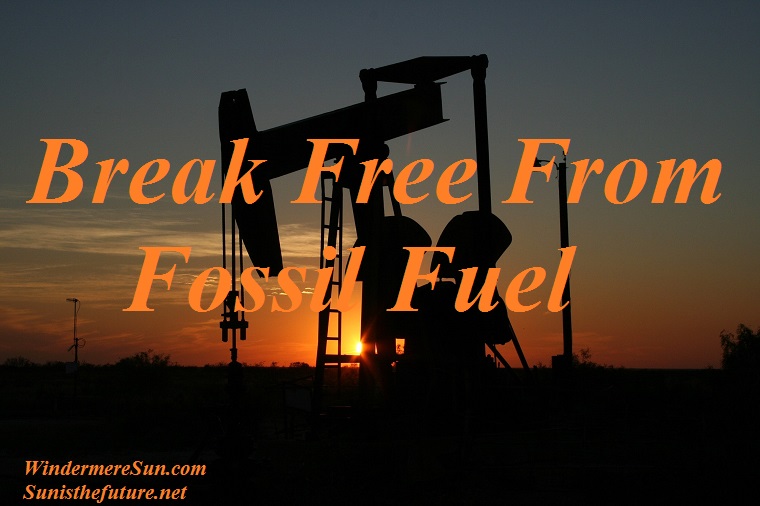 Earlier this month, on Jan. 11, 2018, more than 20 activists of the Divest Gainesville showed up at the Gainesville City Hall to ask commissioners to move away from fossil fuels and to stop doing businesses with banks that invest in pipelines. Divest Gainesville is inspired by the Native-led resurgence of the divestment movement across the USA. They are a collective of residents of Gainesville advocating for divestment of all City of Gainesville financial assets from fossil fuels, petroleum pipelines, private prisons, and in particular organizations which directly or indirectly finance and fund such operations. Their mission is two-fold:

These are the goals of Divest Gainesville, below:


To better understand why these group leaders met, excerpts from Divest Gainesville web site, in italics, below:

The City of Gainesville has approximately $120 Million in operating funds, and a contract for banking services with SunTrust Bank for the term of October 2017-2022.

SunTrust has invested $435 million dollars in companies that built the Dakota Access Pipelin in violation of Indigenous sovereignty and nation-to-nation treaties and threatening the waters, lands, sacred sites and burial grounds of Indigenous Nations.,

SunTrust has invested $105 million in companies building the Sabal Trail Pipeline, which threatens to contaminate our water supply, and to disproportionately affect the 80% poor and minority residents along the project’s route with threats of explosions and dangerous emissions.,

SunTrust profits from and enables the expansion of private prison and immigrant detention center by financing the debt of the Geo Group and CoreCivic (formerly Corrections Corporation of America-CCA), two of the largest private prison companies in the world.

In 2013, HUD charged SunTrust with discriminatory lending and violations of the Fair Housing Act for allegedly denying mortgages to women on maternity leave.

In 2012, SunTrust paid $21 million to the Justice Department to settle discriminatory lending claims and violations of the Fair Housing Act for allegedly discriminating against African-American and Hispanic homeowners.

The city’s general employee pension fund contains approximately $355 million in investments.  Because the 2016 performance report references benchmarks for each investment manager, and not the actual stocks included in each fund, we can only speculate as to the contents of those funds.  We do know that one fund, managed by Harvest Fund Advisors and whose benchmark is Alerian, consists entirely of Master-Limited Partnerships that are energy (and most predominantly) fossil-fuel based.  The remaining benchmarks vary in content of fossil-fuel stocks at a rate of 0.83 to 20.47%, and at least one of the benchmarks has 0.26% of its funds in CoreCivic or Geo Group, the largest private prison developers.

More precise information is needed as to the precise stocks selected by each investment manager, but the benchmarks give us an idea that, indeed, a significant portion of Gainesville’s General Employee Pension Funds are in the fossil fuel industry, and at least minimally in private prisons.

The city currently does approximately $8 million in business with Bank of America through city employee purchasing (“P”) cards.  Bank of America has similar ties to the fossil fuel and private prison industry as SunTrust.  Divest Gainesville would like to see the P cards replaced with a socially responsible credit card company, of which there are many.

It is up to community leaders to initiate the ethical move. Perhaps it is time for all cities and communities to consider the same move to Break Free From Fossil Fuel, Private Prisons, and Violations of Indigenous Sovereignty.