The Fate of Internet Neutrality Will Soon Be Decided 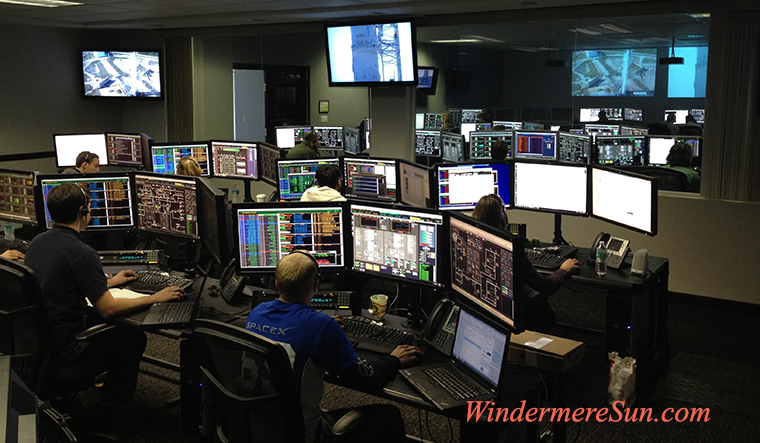 
Just a quick reminder for those of you who may not be aware of the fact that the future of Net Neutrality will soon be decided on December 14, 2017. After our previous post on “Will The Net Neutrality be Repealed on December 14?”,  there has been many readers’ response and concerns. So, allow me to share this reminder and supplemental post on the topic of Net Neutrality, the future of equal access to online information. Below is John Oliver‘s explanation and his encouragement for internet commenters to voice their displeasure to the FCC by visiting www.gofccyourself.com and clicking “express” to file your comment.   Tim Berners-Lee, Director of the WWW Consortium (W3C) and recipient of the 2016 Turing Award “for inventing the World Wide Web, the first web browser, and the fundamental protocols and algorithms allowing the Web to scale“, stated in an open letter (along with 25 other internet pioneers) that slams FCC Chair Ajit Pai‘s proposal, telling the FCC that “You Don’t Understand How the Internet Works…The FCC’s rushed and technically incorrect proposed order to abolishment neutrality protections without any replacement is an imminent threat to the internet we worked so hard to create.” Last week, twenty-eight senators have called FCC to request for a delay on the vote to repeal Net Neutrality, citing concern raised by a New York Attorney General  investigation that found tens of thousands of fake commenters during FCC comment period on the rule change.
Let’s take a look at the explanations of what Net Neutrality is:   Besides the comical approach, there are also others who feel strongly about the future of Net Neutrality, shared below (video from May of 2017):
We expect that there will be legal challenges from the opposing side.
Gathered, written, and posted by Windermere Sun-Susan Sun Nunamaker
More about the community at www.WindermereSun.com
Any comments, suggestions, concerns regarding this post will be welcomed at info.WindermereSun@gmail.com