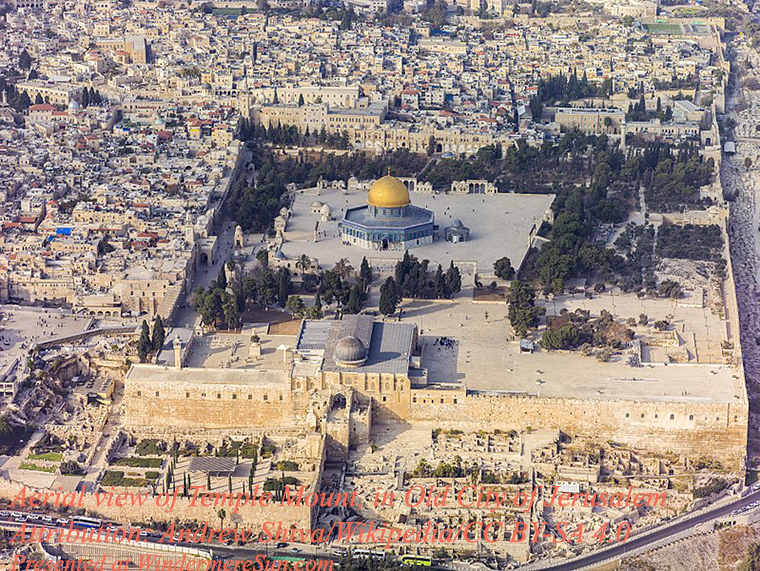 Palestinians in various cities of the West Bank in the Gaza Strip have been protesting (some call it Day-of-Rage) after President Trump’s announcement on Wednesday, December 6, 2017, in recognizing Jerusalem as the capital of Israel and will begin moving the U.S. Embassy from Tel Aviv to Jerusalem.

Some believe that this recognition on the part of Trump is due to fulfilling his campaign promise. Ronen Bergman, contributing writer for The New York Times Magazine and author of the book “Rise and Kill First: The Secret History of Israel’s Targeted Assassinations,” joins CBSN to discuss the impact the decision could have on the Middle East. Below is the discussion of Ronen Bergman on Dec. 1, 2017 (before Trump’s announcement of his recognition of Jerusalem as the capital of Israel): Democracy Now brings us to East Jerusalem to speak with Budour Hassan, a Palestinian writer and project coordinator for the Jerusalem Center for Legal Aid and Human Rights, with Rebecca Vilkomerson, Executive Director of Jewish Voice for Peace, and also joined in Ramallah by Hanan Ashrawi, Palestinian politician and scholar, below: Global and regional leaders have warned against the United States’ decision to declare Jerusalem as Israel’s capitol. Below, you will find “What World Leaders Think of Jerusalem as Israel’s Capital“: Israeli Prime Minister Netanyahu applauds U.S. decision on Jerusalem, below:
Much reactions as a result of Trump’s decision in recognizing Jerusalem as the capital of Israel,  below:
To better understand the cause of the conflict between Israel and Palestine over Jerusalem, let’s refresh our World History in Mid-East. Below, Vox presents “The Israel-Palestine conflict: a brief, simple history“:
John Green teaches about conflict in Israel and Palestine in a succinct manner.  This conflict is often cast as a long-term beef going back thousands of years, and rooted in a clash between religions. This conflict is immensely complicated. John tries to get the facts across in under 13 minutes, below:  Much remains to be seen. But one thing is certain: tension in Middle East has risen and Americans need to take caution if traveling abroad, especially in Middle East.