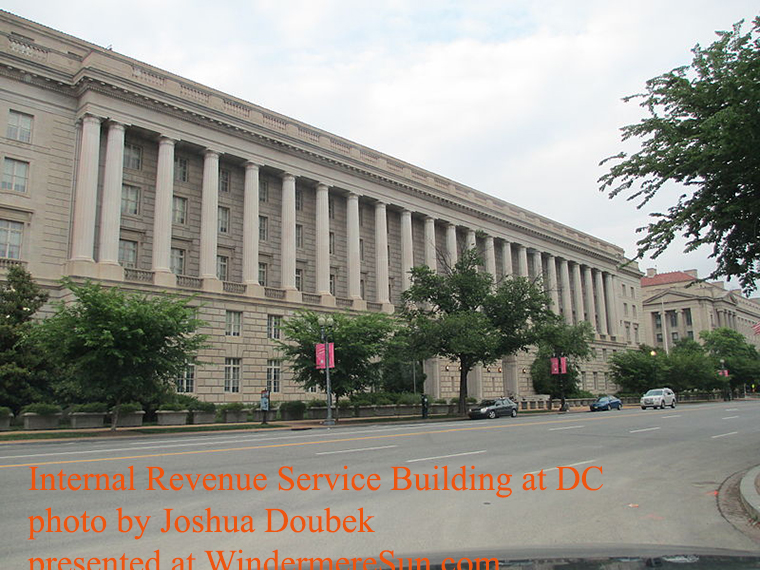 Many of our readers have been asking questions and expressed concerns about Trump Administration’s tax plan. So, allow me to share with you some of the details of this plan, below (from both perspectives, please click on red links):

Below is the Trump’s tax reform plan unveiled by Treasury Secretary Steve Mnuchin, National Economic Director Gary Cohn, in April of 2017, below:

Some of the main points in this tax plan:

I agree, it is good to simplify the tax structure and lower the tax rate, but it is not a good idea to reduce the amount for American workers to save in 401 (k) retirement accounts. Furthermore, repealing the AMT (Alternative Minimum Tax) would benefit the wealthy tremendously. In doing so, it creates a system that would increase the tax liability of the poor and middle class while decreases the tax liability of the wealthy.

An argument of how Trump’s tax plan could exacerbate inequality, below:

Below, you will find the debate between Bernie Sanders and Ted Cruz on The GOP Tax Plan:

Sanders emphasized the reversed-Robinhood phenomenon of GOP Tax Plan, giving the tax cut to the top 1% while taking away the healthcare and education opportunities from the poor and middle class. He also spoke on the importance of investing in rebuilding the crumbling American infrastructure as an effective way to create millions of jobs for Americans . With respect to Estate Tax, Sanders mentioned that 99.8% of the Americans do not pay estate tax, therefore repealing the Estate Tax would only benefit 0.2% of the Americans and who are very wealthy. Of course, Sanders did not forget to mention the need to provide free tuition for colleges and universities  to reduce student education debts. Senator Sanders believes that this GOP Tax Plan is bad policy, disastrous and  morally repugnant. He also tried to convince Cruz  to agree to the need of campaign reform in order to prevent election campaigns being purchased by the wealthy.

During the debate Cruz compared this GOP tax plan to the JFK’s tax cut in 1964. Keep in mind that when JFK cut taxes under Revenue Act of 1964, the maximum tax rate was 91% and the decrease was down to 70%. So Cruz’s analogy is not appropriate, considering the current maximum U.S. federal tax rate is only 39.6%. It is as though comparing a 100 lb person losing 2 lbs vs. 500 lb person losing 2 lbs.

It is interesting to note: During the debate, an audience member from Denmark attested to the success or satisfaction of those under socialized medicine in Europe.

I believe that Ted Cruz repeatedly misrepresented the position of Bernie Sanders,  misleading the general public. Bernie Sanders is proposing: under sensible structure or policy, it is possible and more effective for Americans to have: free pre-school childcare, free college education, and medicare for all, by decreasing the military budget (according to Stockholm International Peace Research Institute, U.S. currently has a military budget that is more than the sum of the next eight nations’ military budgets combined).

More remains to be seen, heard, debated and modified, as further discussions on the topic of GOP Tax Plan courses through the public, the House, and the Senate. Time to do your research and to contact your Congress-persons!