The World Is Moving Toward EV 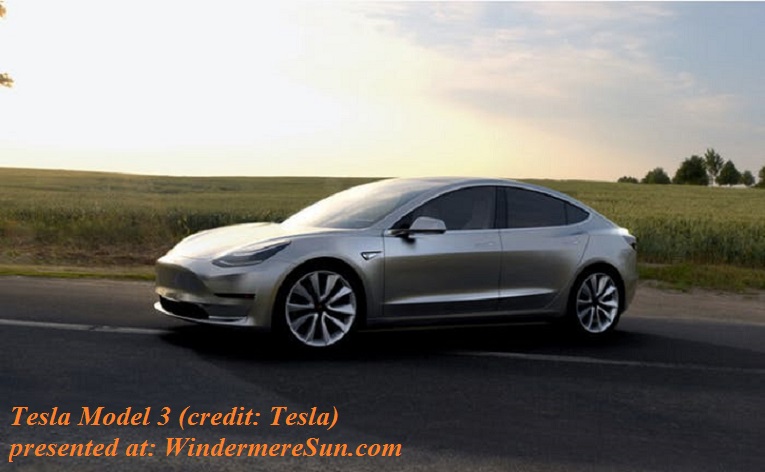 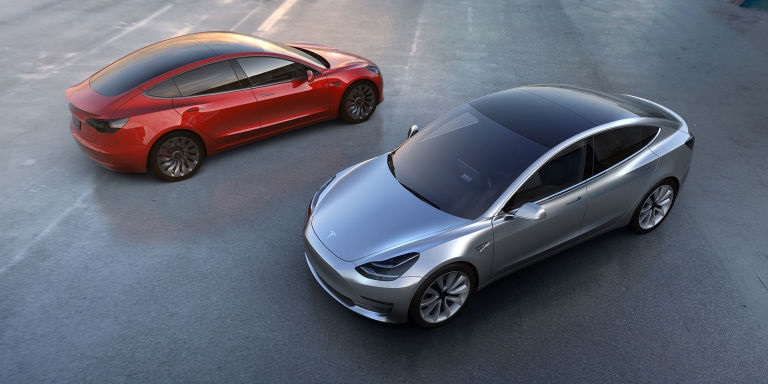 Given our current weather condition here in Florida, it is the right time to discuss the issue of climate change and global warming. It is a known fact that for each 1 degree Celsius increase in temperature would increase the water carrying capacity of air by 7%, therefore each 1 degree Celsius increase of the planet would add 7% increase in moisture. Translation: the global warming will increase the occurrence of hurricanes and/or severe weather conditions in decades to come. It is time to address “What Should We Do About This “New Normal“.

Back in 2015 when world leaders held climate talks in Paris, research showed that land surface temperatures may rise by an average of almost 8 degrees Celsius by 2100, if significant efforts are not made to counteract climate change.This finding lies at the very uppermost range of temperature rise as calculated by the IPCC (Intergovernmental Panel on Climate Change).It also breaches the United Nations’ safe limit of 2 degrees Celsius, beyond which the UN says dangerous climate change can be expected.

The burning of fossil fuels does not only increase the rate of global warming that would lead to severe weather conditions, but also decreasing the amount of oxygen in our atmosphere and increasing more people being short of breath, coughs, and host of illnesses associated with oxygen deficiency (respiratory problems, heart disease, Parkinson, high blood pressure, cancer, etc.).

“Estimates vary over the impacts of climate change. But what is now clear is that society needs to take firm, speedy action to minimize climate change.” ~Professor Roy Thompson, School of GeoSciences.

Besides what individual communities may do with regard to “What Should We Do About This “New Normal“and “Florida Climate Summit at Orlando in August, 2017“, many politicians from different parts of the world are racing to slow down climate change by showing how quickly their countries can go green.

Britain, China, France, India, and Norway all want to completely ditch gas and diesel cars in favor of cleaner/electric vehicles. At least nine other nations have set sales target for electric cars. These countries are setting different deadlines for automakers to end sales of fossil-fuel powered vehicles, aiming to push automobile manufacturing companies to speed up the effort in developing electric vehicles.

Britain: U.K. announced on Wednesday, Sep. 6, 2017, that it would ban sales of new gasoline and diesel cars starting in 2040 to clean up the country’s air. By 2050, all cars on the road will need to have zero emissions.

China: China announced on Saturday, Sep. 9, 2017, that a deadline to end sales of fossil-fuel powered vehicles will be set soon. So far, China aims to have 8% of new cars to be electric by 2018 and 12% by 2020. This is a move to speed up the development toward electric vehicles and to help reduce global pollution. China accounts for more than 40% of the electric cars sold in the world and more than doubled the number sold in the U.S., according to IEA (International Energy Agency).

France: The French government announced earlier this month that it wants to end gas and diesel-powered vehicles by 2040 in its fight against global warming.

India: New Delhi announced earlier this year that every vehicle sold in India should be electric vehicle by 2030. “This is an aspirational target,” said Anil Kumar Jain, a government energy adviser. “Ultimately the logic of markets will prevail.” This would also help to dramatically reduce pollution in India.

Norway: The Norwegian government’s transportation plan outlines the target of  having all new passenger cars and vans sold in 2025 should be ZEV (zero-emission vehicles). Norway is leading in this area: about 40% of all cars sold in Norway last year were electric or hybrid vehicles.

National targets such as these would help to motivate the entire nation, be it in area of: transitioning toward electric vehicles, going solar and wind, or greater local food productions and less food waste. Much of what we, as individuals or individual nations are capable of accomplishing much in decreasing carbon emissions, slowing down global warming and climate change, would be better organized and fueled by national and planetary agenda.