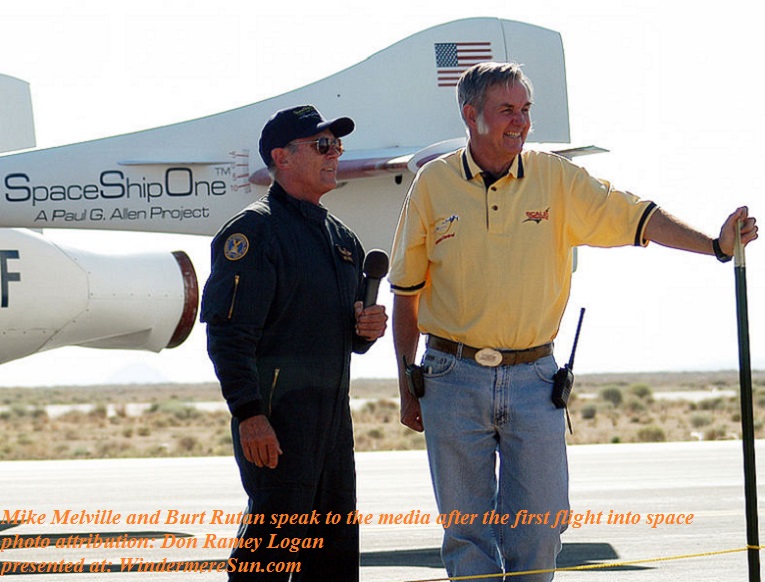 During my research on the previous post for Moon Express, I’ve come across Ansari X Prize. The Ansari X Prize was a space competition in which the X Prize Foundation offered a US$10,000,000 prize for the first non-government organization to launch a reusable manned spacecraft into space twice within two weeks. It was modeled after early 20th-century aviation prizes, and aimed to spur development of low-cost spaceflight.


Created in May 1996 and initially called just the “X Prize”, it was renamed the “Ansari X Prize” on May 6, 2004 following a multimillion-dollar donation from entrepreneurs Anousheh Ansari and Amir Ansari. The prize was won on October 4, 2004, the 47th anniversary of the Sputnik 1 launch, by the Tier One project designed by Burt Rutan and financed by Microsoft co-founder Paul Allen, using the experimental spaceplane SpaceShipOne. $10 million was awarded to the winner, and more than $100 million was invested in new technologies in pursuit of the prize. Several other X Prizes have since been announced by the X Prize Foundation, promoting further development in space exploration and other technological fields. X Prize fundamentally enables people to think big and think differently in order to solve problems that traditionally were considered impossible to solve. Ultimately, it is a question of matching grand challenges with philanthropists and corporations to make impossible dreams to become reality. So, X Prize is enabling us to take off our limitation hats and unleash our collective creativity in making the impossible possible!

For more information or questions/answers about X Prize, please click HERE and HERE.