Update on Investigation While Trump Is Away-5. Jared Kushner, Son-In-Law of President Trump, Is Now Under FBI Scrutiny In Russia Probe 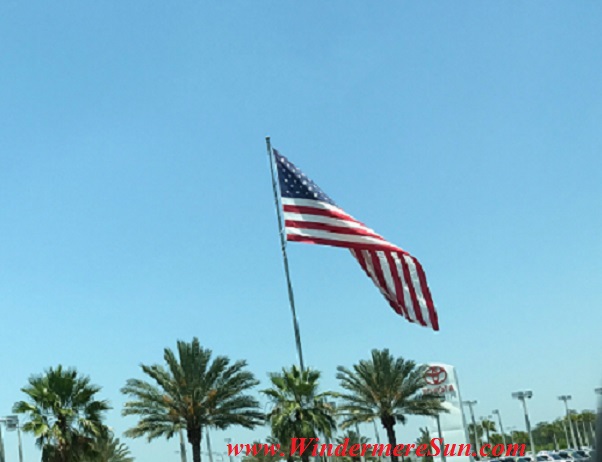 Last week Washington Post reported that a senior White House official was a “person of interest” in the investigation of Russia Interference of U.S. 2016 elections. Today it is revealed that this person of interest is Jared Kushner, the son-in-law and one of the senior advisers of President Trump. Investigators believe that Kushner has information significant for this investigation. It does not mean that they are suspecting him of a crime or charging him. Officials said Kushner is in a different category from former Trump aides Paul Manafort and Michael Flynn, who are formally considered as subjects of the investigation. According to U.S. Attorney’s Manual of the Justice Department, “A ‘subject’ of an investigation is a person whose conduct is within the scope of the grand jury’s investigation.”


Kushner met at least once in December with the Russian Ambassador Sergey Kislyak and he also met in 2016 with a Russian banker Sergei Gorkov. Kushner’s lawyer Jamie Gorelick told NBC News that Kushner volunteered to share what he knows about these meetings. Kushner has expressed that he would voluntarily appear before the Senate Intelligence Committee as part of the Russian investigation.

Sergei Gorkov  is the chairman of Vnesheconombank, a Russian government-owned development bank that had been under U.S. sanctions since July, 2014. Gorkov also studied at the training school for the FSB,  one of Russia’s intelligence services.

Interestingly enough, while researching about Sergei Gorkov, I actually came across a special section on Jared Kushner on Sergei Gorkov’s wikipedia page, in italics, below:

In 2017, Gorkov has drawn significant attention in the United States over his December 2016 meetings with Jared Kushner, son-in-law and top adviser to then president-elect Donald Trump. In March 2017, White House Press Secretary Sean Spicer stated that Kushner met with Gorkov as part of his role in the transition and as a conduit to the State Department. However, Gorkov stated he met with Kushner in December 2016 to discuss his family’s real estate corporation, Kushner Companies. According to CNN, Kushner was looking for financial investors in a Manhattan development. On 25 May 2017, it was reported that Kushner was being investigated for his meetings with Gorkov and Russian ambassador to the United States Sergey Kislyak, meetings which Kushner omitted when applying for security clearance.

It appears that Jared Kushner will very likely be losing his clearance, under the given circumstance.