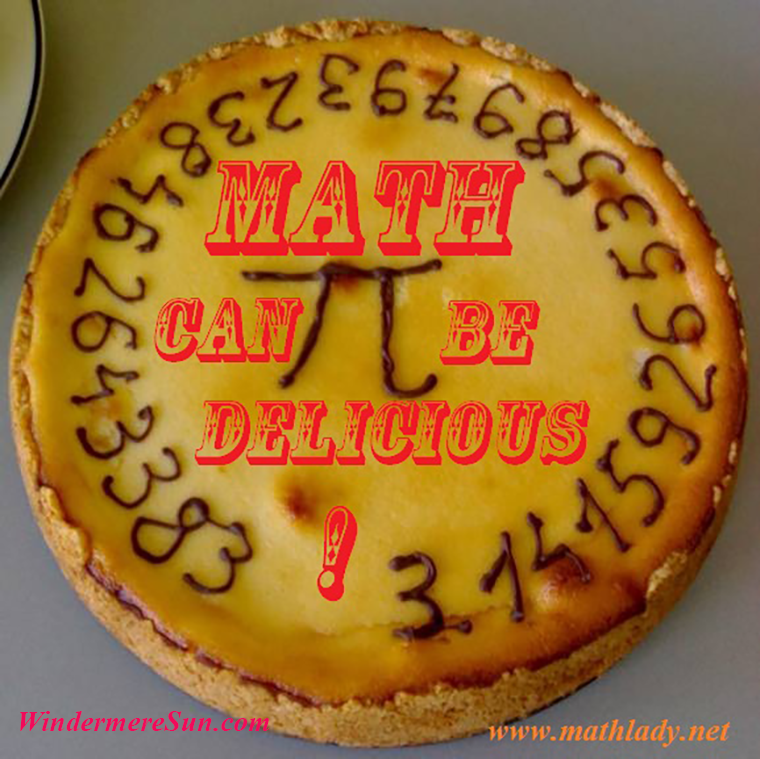 How many of you out there know that March 14 is the Pi Day? Pi Day is an annual celebration of the mathematical constant π (pi). Pi Day is observed on March 14 (3/14 in the month/day date format) since 3, 1, and 4 are the first three significant digits of π. In 2009, the United States House of Representatives supported the designation of Pi Day. Pi Approximation Day is observed on July 22 (22/7 in the day/month date format), since the fraction  22⁄7 is a common approximation of π, which is accurate to two decimal places and dates from Archimedes.

The earliest known official or large-scale celebration of Pi Day was organized by Larry Shaw in 1988 at the San Francisco Exploratorium, where Shaw worked as a physicist, with staff and public marching around one of its circular spaces, then consuming fruit pies. The Exploratorium continues to hold Pi Day celebrations. On March 12, 2009, the U.S. House of Representatives passed a non-binding resolution (HRES 224), recognizing March 14, 2009 as National Pi Day. For Pi Day 2010, Google presented a Google Doodle celebrating the holiday, with the word Google laid over images of circles and pi symbols.The entire month of March 2014 (3/14) was observed by some as “Pi Month”. In the year 2015, Pi Day had special significance on 3/14/15 (mm/dd/yy date format) at 9:26:53 a.m. and also at p.m., with the date and time representing the first 10 digits of π. Pi Day of 2016 was also significant because its mm/dd/yy represents pi rounded to the first five digits.

Personally, having been a mathematician by trade for over 2-3 decades, I think it’s simply a good excuse for us mathematicians to consume lots of pies on March 14, don’t you agree?!

Any comments, suggestions, concerns regarding this post will be welcomed at [email protected]
Gathered, written, and posted by Windermere Sun-Susan Sun Nunamaker
More about the community at www.WindermereSun.com