Hawaii Is The First To Challenge Trump On Revised Travel Ban 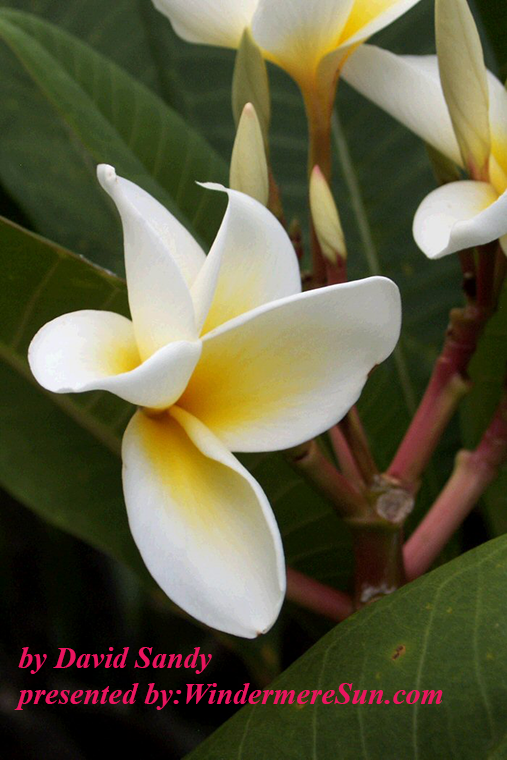 
On Monday, March 6, 2017,  of this week, President Donald Trump’s revised travel ban will temporarily halt entry to the United States for people from six Muslim-majority nations (Iran, Libya, Somalia, Sudan, Syria, and Yemen) who are seeking new visas, allowing those with current visas to travel freely, according to a fact sheet obtained by The Associated Press. The directive aims to address legal issues with the original order, which caused confusion at airports, sparked protests around the country and was ultimately blocked by the courts. The new order suspends refugee admissions for 120 days and halts the granting of new visas from travelers from the above mentioned six Muslim-majority nations. It explicitly exempts Iraqis (who were on the first list) and legal permanent residents and valid visa holders.

By the end of this week, on Friday, March 10, 2017, Hawaii has become the first U.S. state to file suit against President Donald Trump’s amended travel order banning the entry of people from six mainly Muslim countries and suspending refugee resettlement. According to a statement from Hawaii Attorney General Doug Chin’s office, the state of Hawaii has filed a motion for a temporary restraining order in its federal lawsuit against President Donald Trump, following the new executive order banning travel from six Muslim-majority nations issued earlier this week. “Nothing of substance has changed: There is the same blanket ban on entry from Muslim majority countries  (minus one)….The courts did not tolerate the Administration’s last attempt to hookwink the judiciary, and they should not countenance this on.”


Whatever the legal outcome, President Donald Trump’s new ban is likely to polarize opinions in the nation.  People in Hawaii understand that the fear of new comers can lead to bad policy. National security is an important issue, but it needs to be in the correct framework via extreme vetting rather than via discriminatory treatment based on national of origin or religion. The hearing is to be held on March 15, 2017 (the day before President Trump’s order is going into effect.).